And we have lift off! Hawthorn Arts Centre was awash with teal and the atmosphere was electric as we officially launched Monique on her campaign to become Kooyong’s first community Independent. 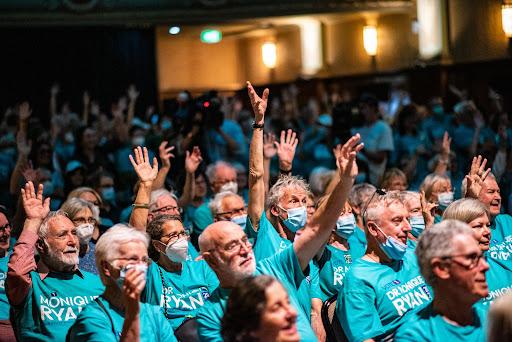 One of the most stirring moments came when 19-year-old Arman Cakmakcioglu – a first-time voter and volunteer – eloquently explained why our grassroots movement felt like the best way to secure the future for his generation: 'Which is why in my first ever election, I’ll be voting for Dr Monique Ryan'. 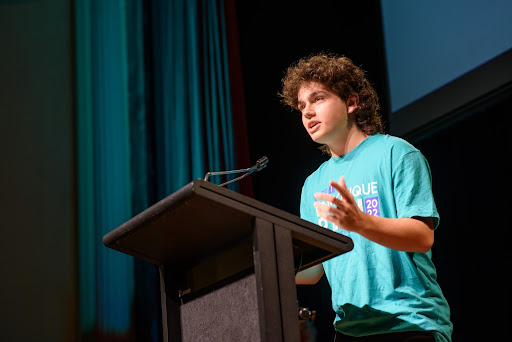 Independent movement pioneer Cathy McGowan AO whipped up the crowd, sharing her recipe for victory – and reminding us that when she became the first Independent to win Indi, she squeaked in with a 439 vote margin. 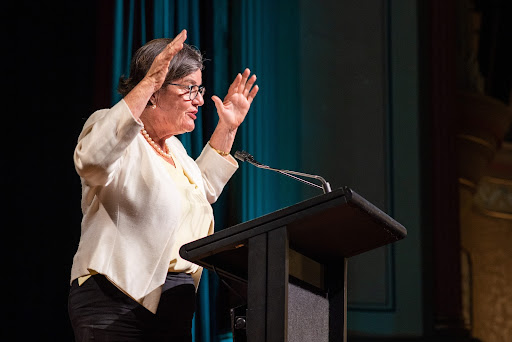 ‘Democracy – it’s not a spectator sport, you have to engage, you have to participate, and that’s what’s happening,’ Cathy told the cheering crowd. ‘People will change their vote because of you…because you are standing up for democracy.'

Cathy then handed over to Monique – offering up a symbolic ‘campaign survival kit’, playfully reminding us of the responsibilities and challenges to come. Most moving of all, she presented Mon with bulbs from her garden ‘to remind you that what you do now will affect the world for years to come'. 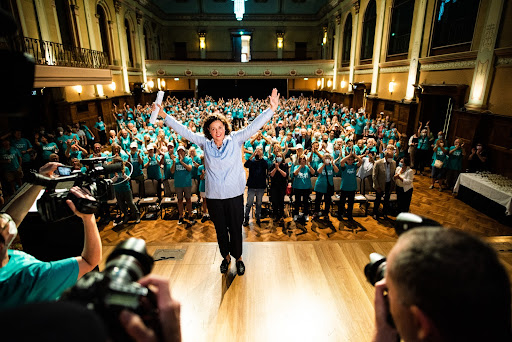 Our strong Independent was visibly moved as she spoke about what support from her family, her campaign team, and her volunteers meant to this campaign.

She reminded us of the key things our campaign stands for. Read more about Mon’s policy priorities here.

Monique reminded us that the election can be won or lost with just a few hundred votes. ‘In the next three weeks, we need to carry water and chop wood – 500 votes.’ 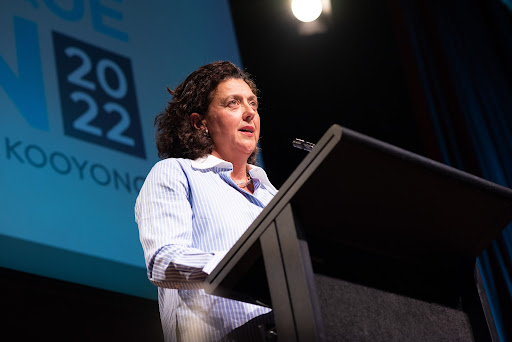 ‘We can change Kooyong’s climate, together!'

Help us rise above the deluge!

Kooyong residents will be only too familiar with the tsunami of campaign material being stuffed into our letterboxes by the incumbent over the past two weeks – much of it being funded by our taxpayer dollars. 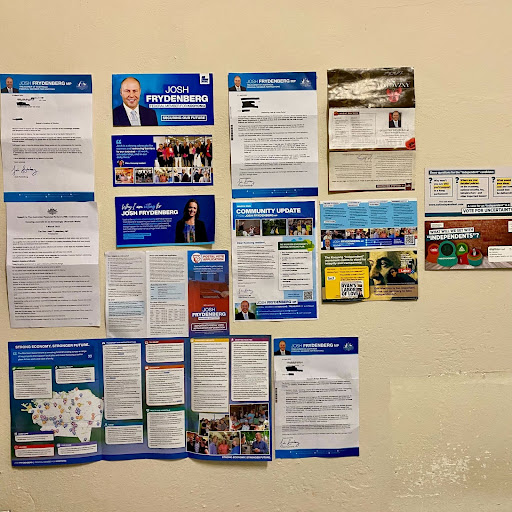 Monique decided long ago that she would not engage in a propaganda war with Josh Frydenberg. Instead, we will rely on our wonderful community to chop wood, carry water, and share the news about a new way of doing politics.

If you would like to help our community campaign get the message out, please donate.

Mix them together and what do you get? A serious chance to win this election! 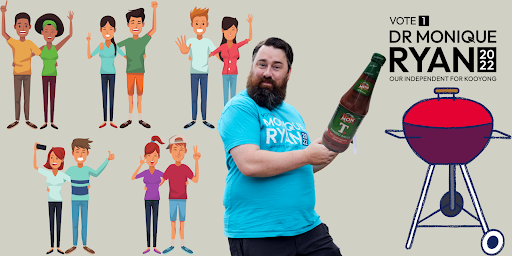 That’s right, Kooyong. It’s time to get busy, changing minds – one barbie at a time.

Up to 50% of voters may cast their ballots early, either with postal or pre-poll voting. So, the next three weeks are absolutely crucial. And our best chance of success is YOU.

Whatever your plans are for the next two weeks, you can help by spreading the word to friends and family in Kooyong.

If you were planning on heading away this weekend, remember, this election is likely to come down to a few hundred votes. Every bit of one-on-one campaigning you do in your community helps.

So, invite friends around for Easter and Anzac Day weekend barbecues and talk about why you’re voting for Mon.

Wear your campaign T-shirt to your next coffee date or when you’re out for a stroll. Invite friends to dinner. Call your friends. Put a large sign or corflute on your property. Post pics in your campaign tee on socials and #Mon4Kooyong.

If we all do our bit over the next few weeks, we will be celebrating a truly historic victory on Saturday 21 May.

Let’s bring this election home. We can do this, Kooyong! 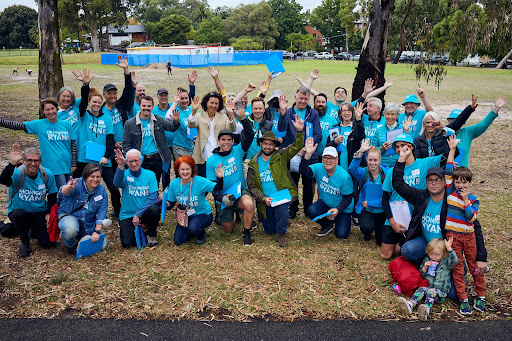 It’s all hands on deck for the good ship Mon! Throughout pre-polling we’ll need volunteers on hand to make sure we reach as many people as possible as the early votes roll in.

We will need at least 30 people a day to turn up to the Early Voting stations – fronting up early to reserve prime spots, handing out How to Vote cards, and offering care and support to vollies and voters alike.

Remember, many voters decide which way they’ll vote as they walk into the polling station. Simply smiling at someone while you’re wearing your teal tee may be enough to sway them our way.

So bring your best smiles to support Monique! Sign up to volunteer now.

Hop along to our Easter Picnic

For those of you who are around town over Easter weekend, we are having a relaxed Easter picnic at Central Gardens, Hawthorn. Mon will be along handing out Easter eggs for the kids of all ages.  We also think highly of her Easter egg hand-balling skills! 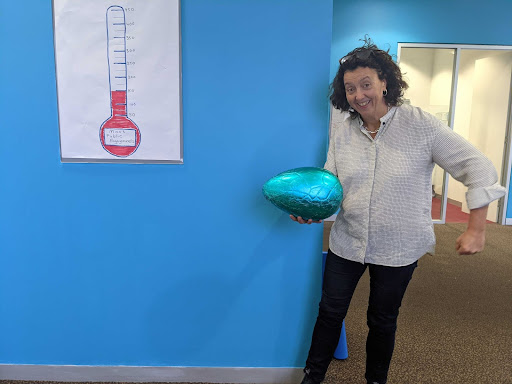 There’s no need to register or RSVP.  We will have Easter eggs for everyone on the day.  And unlike Scott Morrison, Monique honours her promises.