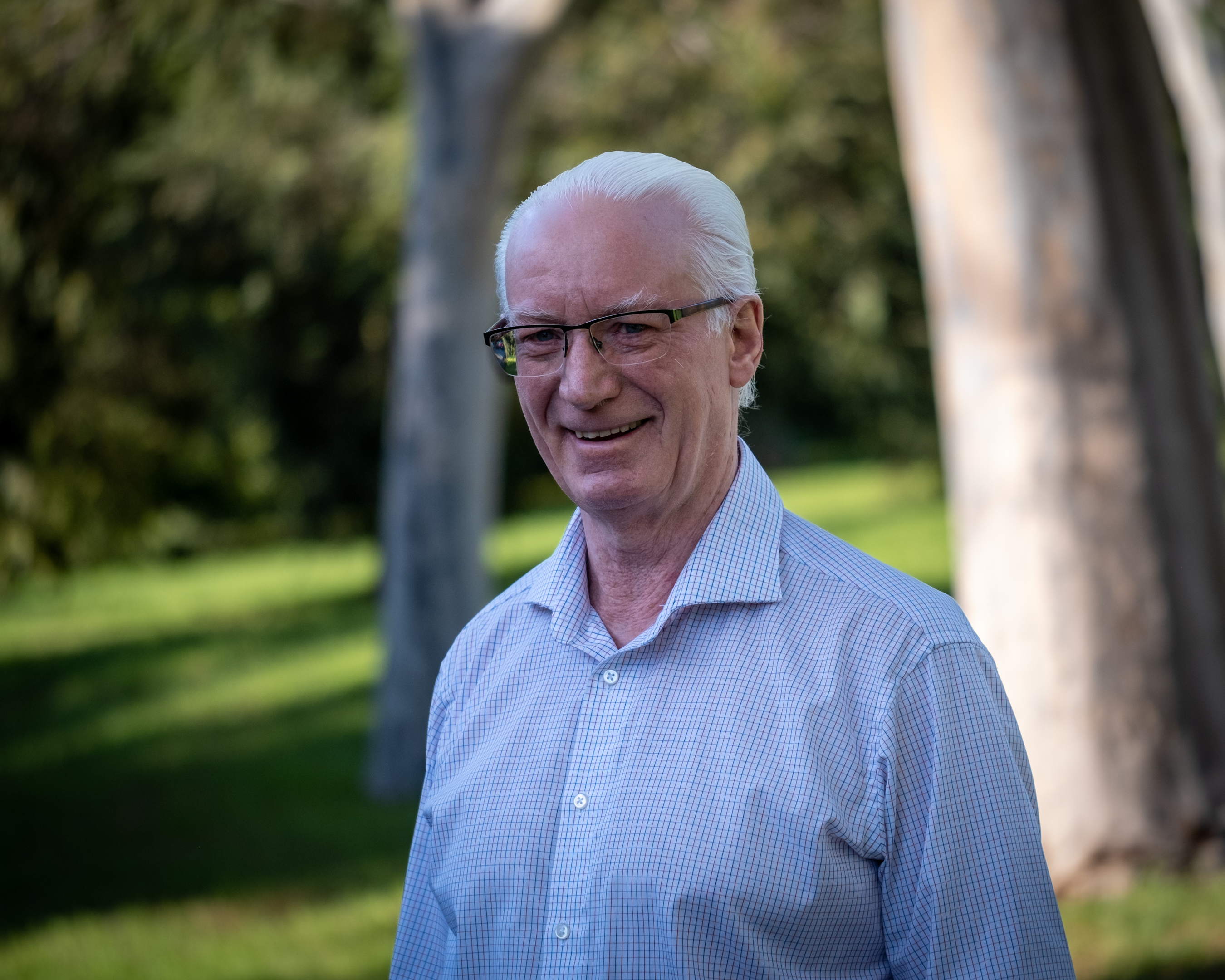 I am from a born and bred, rusted-on political family and was a life-lifelong member of the Liberal Party. I’ve been a local party member for years and branch treasurer, but when I tried to have sensible conversations, no one was interested. 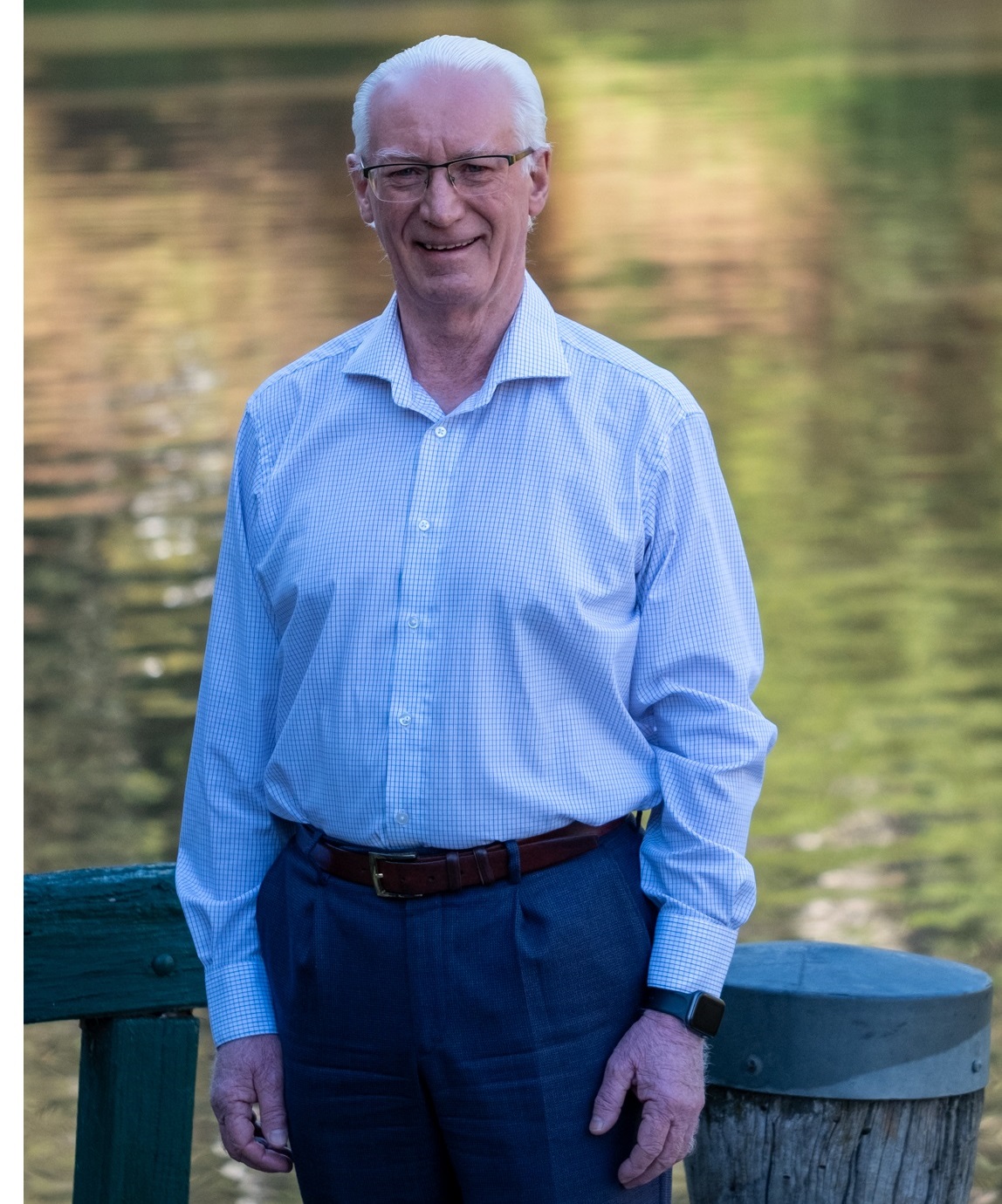 It's difficult in this environment to air sensible, subtle, complex dialogue. When you look at the quality of debate, we are at serious risk of going down the American pathway where we could become very polarized.

Climate change is an emblematic example. We have been stuck in a policy vacuum. It is incontrovertible that there's good cause for sensible action, which plays to the economic upside and the two-party system has conspired to prevent that being politically possible. I think that desperately needs to be broken.

I'm hoping the political process can be improved. There does not need to be a two-party system for stable government. The constitution doesn’t mention political parties. Local members are supposed to represent the needs and issues of their local electorate and the formation of a government follows on after that.

The system can be strengthened by having strong, local candidates in the mix. The government will still be Labor or Liberal, but they will no longer have free rein. They would have to negotiate (fingers crossed) with a powerful crossbench who look at all the issues and balance all the circumstances to get sensible, farsighted legislation through.

"Having more independents in parliament is the essence of what is hopefully a new way of doing politics where instead of party apparatchiks holding sway, you need to focus on the issues and represent your local electorate."

I think by simply voting the right way in the next election, we could install a suite of truly non-politically aligned, independent candidates who are responsible and accountable to their local communities and this could transform the political debate.

We moved from Fitzroy to Kooyong 36 years ago and raised five children in the area. I love the greenery, the trees and the extensive parks and bike paths that abut onto the Yarra. We are a cycling family. The kids grew up riding bikes and I still ride.

As a Demon’s supporter I am still on cloud nine after last year.