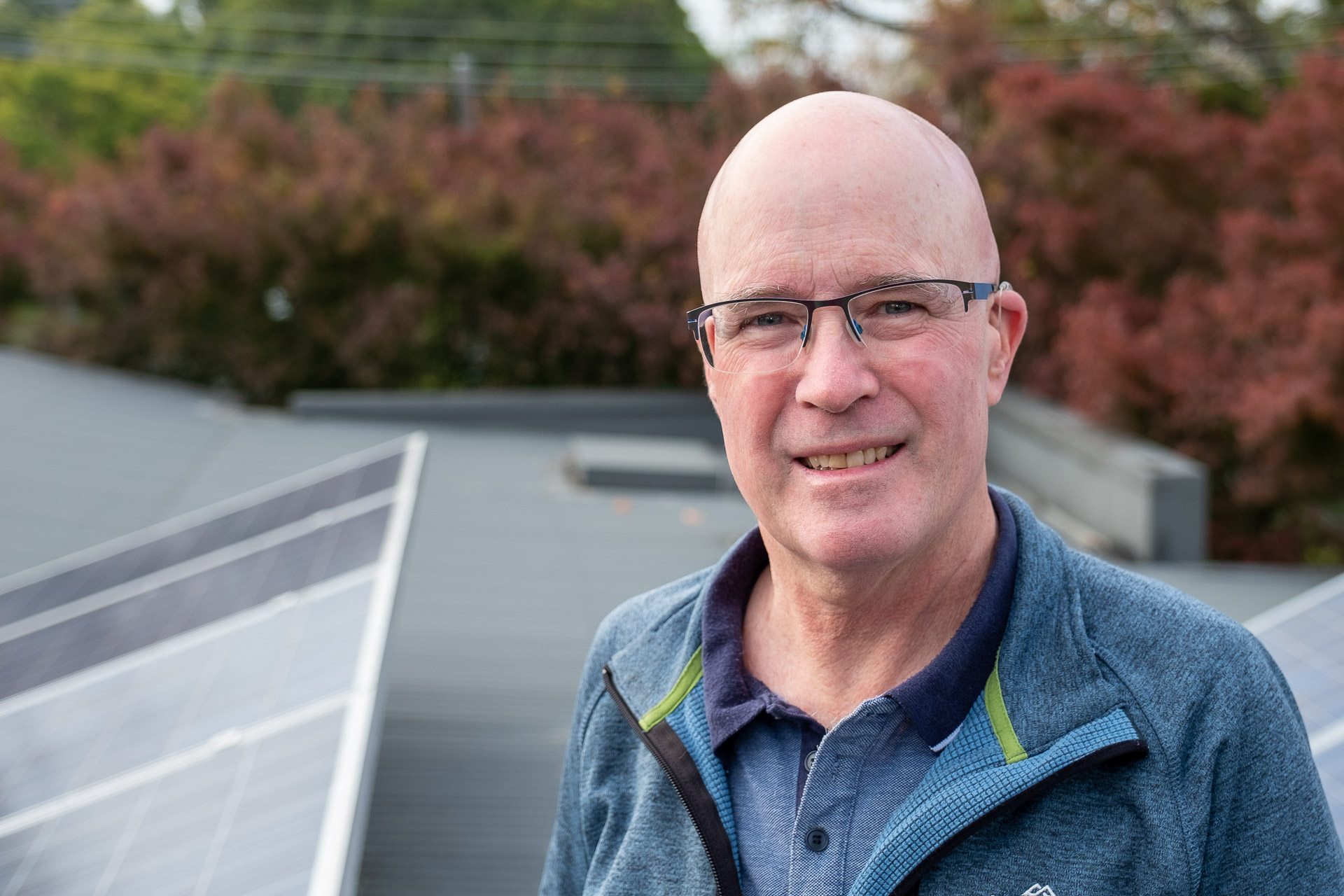 Richard thinks independents will push whoever wins the election to step up on climate.

I don't see any vision from the federal government in wanting to address the twin challenges of the economy and the environment together. They're not grasping opportunities or recognising the costs if we don’t act.

As an engineer, I spent nearly 40 years in the oil industry providing energy to people in Australia, New Zealand, and the Pacific. We now understand the impact our energy use is having on the climate, and something needs to be done. There's lots of ways of doing it, and most of the solutions are at our fingertips, we just need to deploy them. 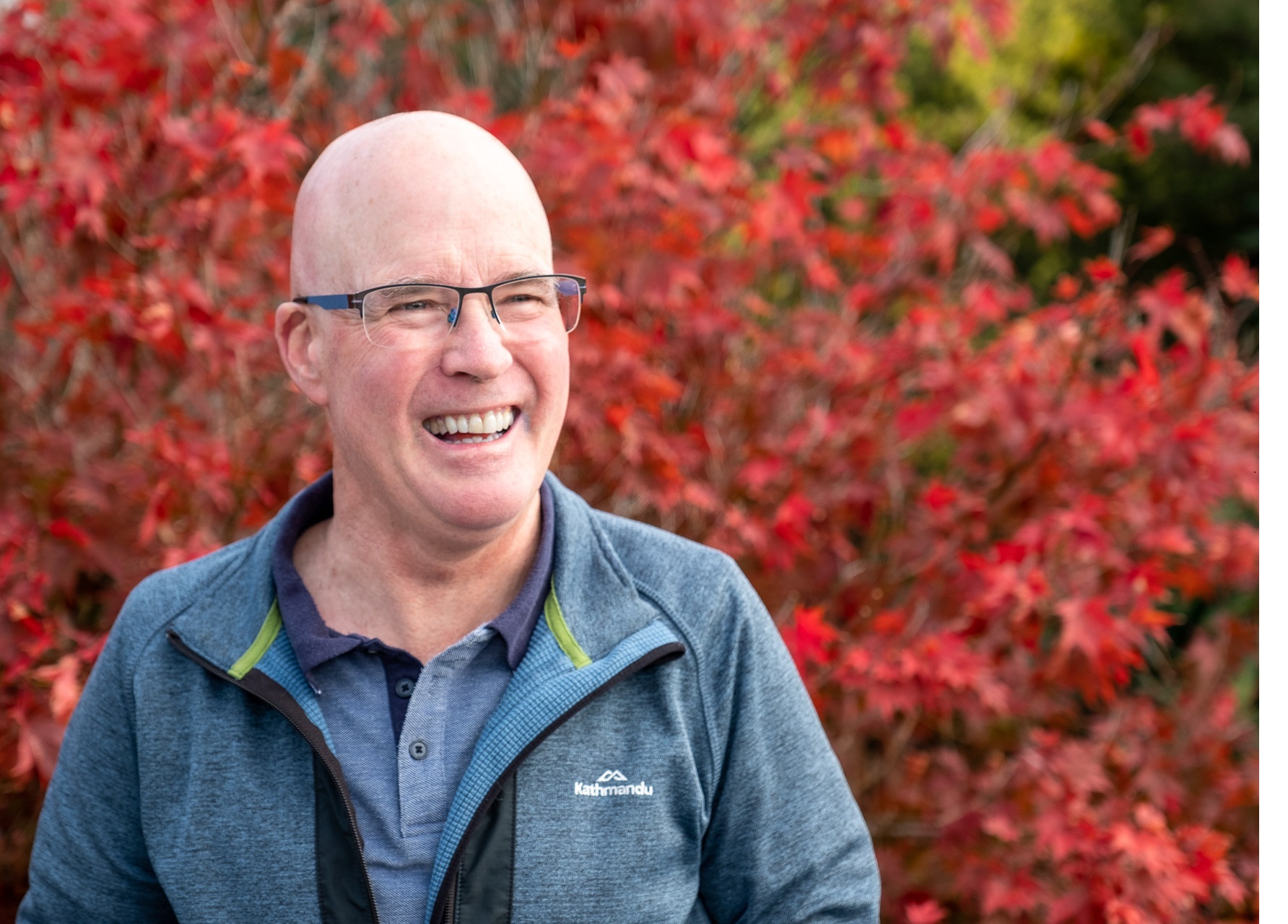 Australia has great natural resources in solar and wind, we should be taking advantage of that to build ourselves a competitive advantage. There are a lot of sensible heads that are trying to chart a path, but it’s being held back by the lack of any strategy at the federal level.

Decarbonizing our economy is extremely complex. There are technical challenges and a lot at stake for people in areas where coal and gas are produced. Paths forward need to be worked out so that those people don't get left behind.

The energy transition is underway regardless with state governments of all political persuasions leading the way and making great progress. But politicians need to work cooperatively to address the issues in managing the energy transition and growing the economy together. They need to help people innovate and find the best paths. Federally, neither of the major parties are proposing enough to effectively do this.

I think whatever party ends up being in power, they will need a bit of carrot and stick to move forward.

"The independents like Monique Ryan are well placed to have a strong influence on the next government to step up to the mark and take strong action to grow the economy while addressing climate change."

We need politicians to act on climate because it's not just for the environment or the kids, it's for the economy and for growing Australia.

I've lived in Glen Iris and Hawthorn for a fair portion of my life. They are beautiful, leafy suburbs.

I follow Melbourne. I’m really enjoying them being on top.