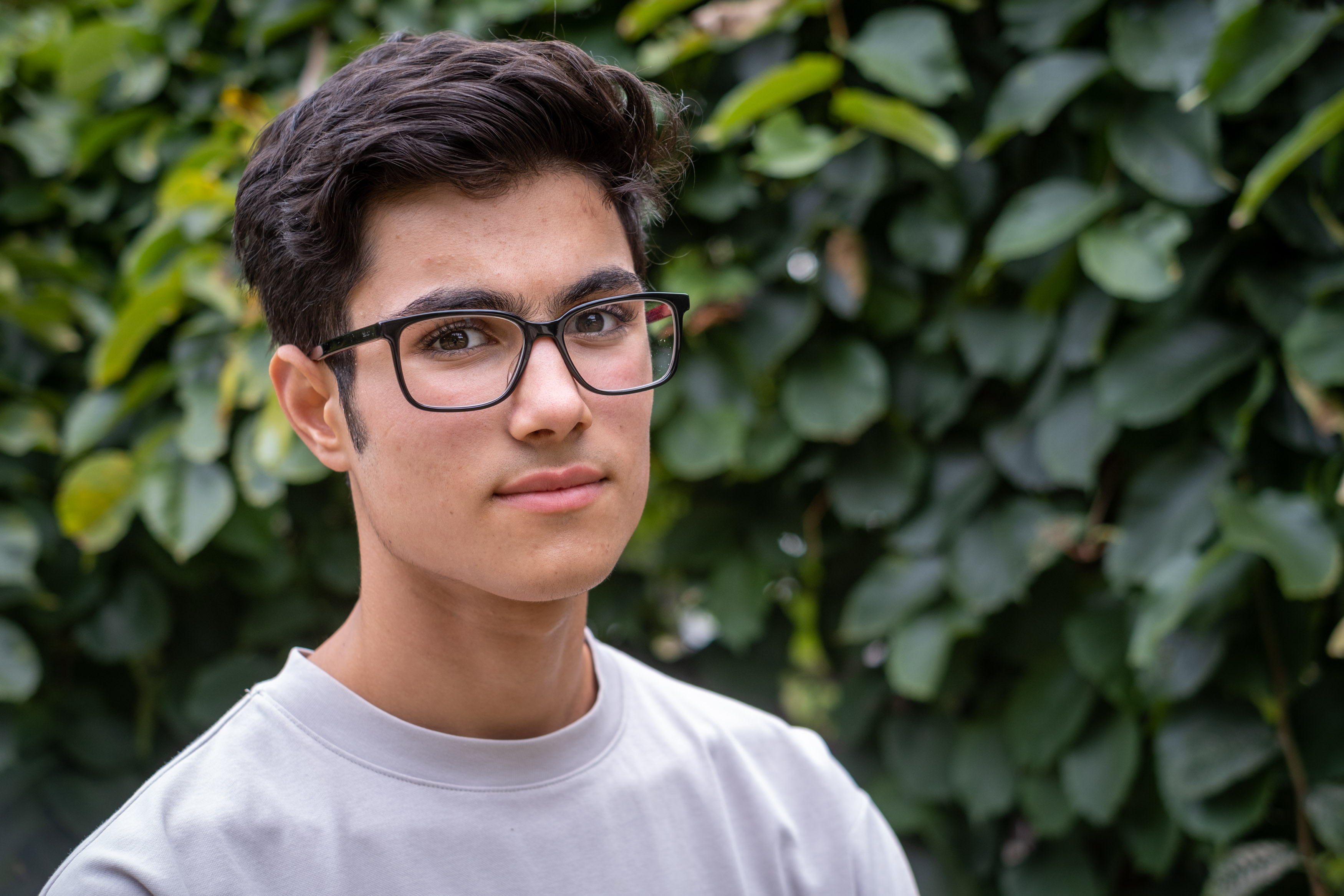 Ravin can’t vote but that hasn’t stopped him fighting for better representation for Kooyong.

I’m very excited about having an independent as our next member of parliament.

An independent candidate makes a lot of sense because they don’t have to adhere to what the party states. Their policies are not decided by the right or left - they are decided by what their seat needs.

Monique hasn’t grown up with the ambition to be a politician. She’s come in as an industry professional and decided to give all that up to represent her seat. She’s new to politics and I think that’s a good thing.

"I really care about the environment and want someone who understands our concerns and recognises that now is a crucial time to act on climate."

I would like to see the federal government show a complete institutional change in its response to climate change. It needs to put climate on top of the agenda and take action as soon as possible. 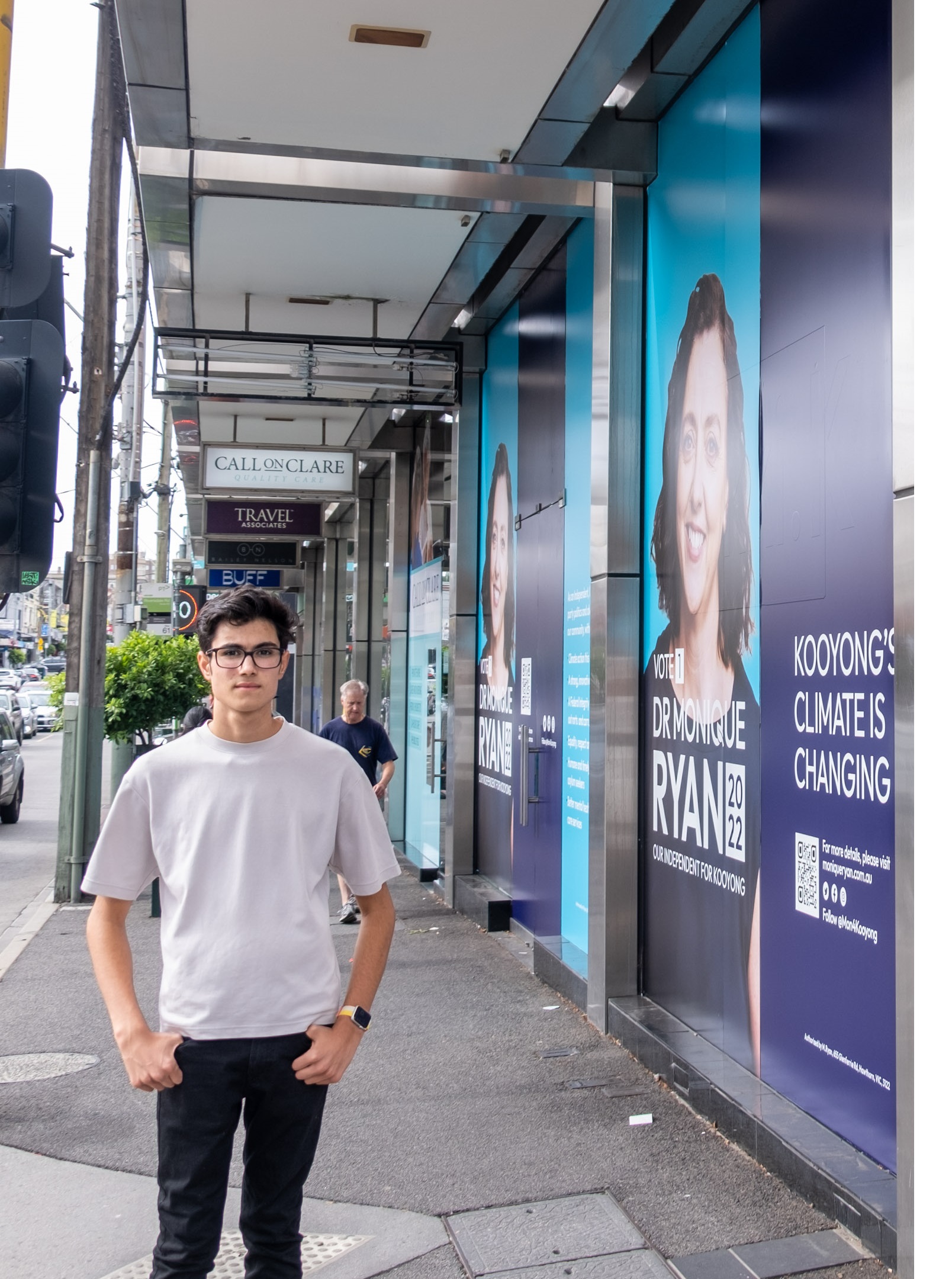 The government should introduce a framework showing how they're going to decarbonise over the next 10 years. And rather than giving grants to the fossil fuel industry, I want to see them giving serious grants to solar farms, a bigger focus on lithium mining and regulations to stop emissions.

I can’t vote yet but I would say to people who can, “Vote for someone who will represent your seat, not their party.”

Like Monique, I’ve lived here all my life and for me it’s home. I think I am incredibly lucky to live in a seat where we have such fantastic shopping strips such as Glenferrie Road and the Camberwell Junction - especially since they have maintained their charm over all these years.

I’m not a fan of footy but I really enjoy graphic design and am part of the NGV Teen Council.