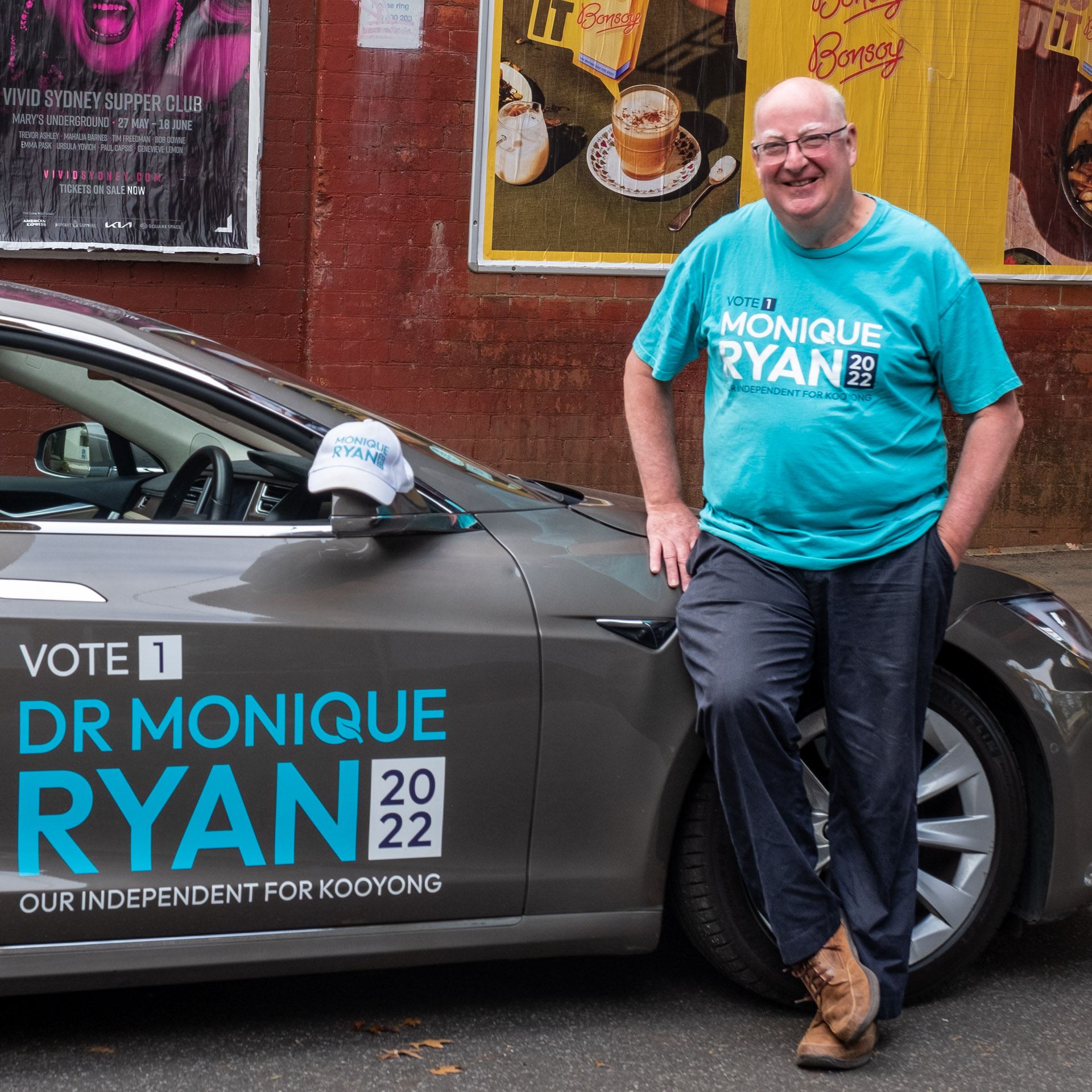 Peter says we need to stop looking backwards and embrace the future.

I'm very disappointed in the Liberal government. They haven’t moved promptly enough on climate change and business has now started to work around them. I don't think they're serious about climate change at all, they are just interested in power.

They have put their head in the sand and meanwhile our world will be destroyed if we don't do something about it.

We need to be thinking how we can economically turn climate into a positive. The government can play a huge role in the transition away from fossil fuels. 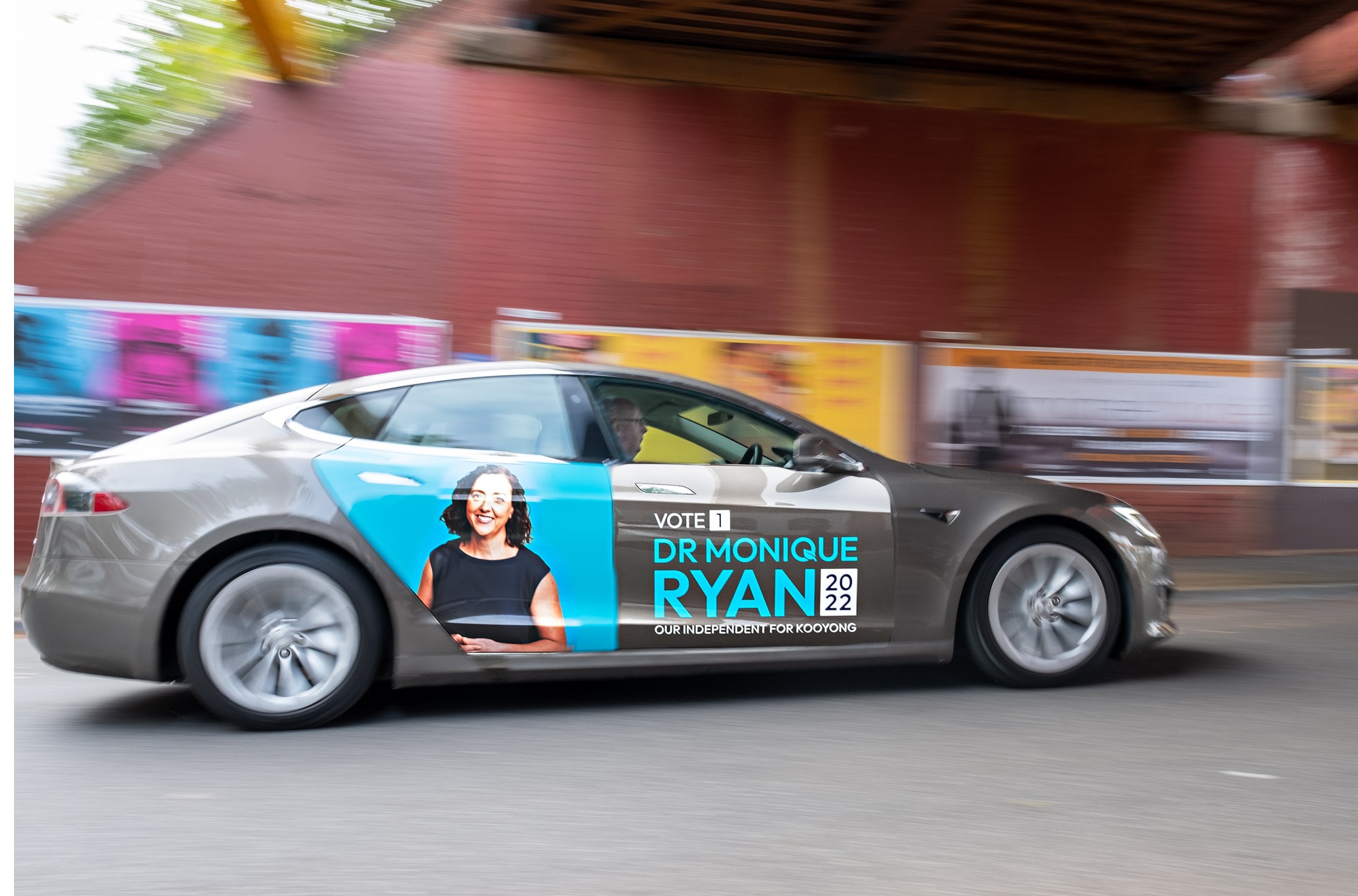 I used to be a rusted on Liberal supporter. Now, I would really like to see a progressive government that grabs this opportunity to turn the ship around.

I want to see an electric vehicle (EV) manufacturing industry, tax incentives for EVs, better renewables, green hydrogen exports and a government that brings business, workers, and everybody together in a climate accord.

About the same time Scott Morrison was holding up a local lump of coal in the parliament and saying EVs will ruin the weekend, I bought my EV. This government has done nothing to help move the transition to EVs forward. We're going to become the Cuba of the world, because every country will transition to EVs and dump their fossil fuel cars in Australia.

"Think of the benefits to our community in ten years if we had more EVs. There’d be no pollution and they are dead quiet. It's a wonderful opportunity, which our government has ignored."

The problem is the right wing of the Liberal Party, people like Barnaby Joyce and Matt Caravan, are dictating our climate policy. They are so far from Kooyong’s attitude, our voice has not been heard.

Monique has honesty and integrity - that's very important to me. I think she will bring the climate issue to a head in parliament and help produce a policy for Australia which accepts what's going on and pushes us forward.

Our voice has been buried, but if Monique is elected, it will give us a voice to parliament and it will say ‘Kooyong cares about climate.’

Kooyong is a very progressive electorate. We have almost every nationality here and they are accepted. That’s what I love about Kooyong and what I’d like to see us portray.