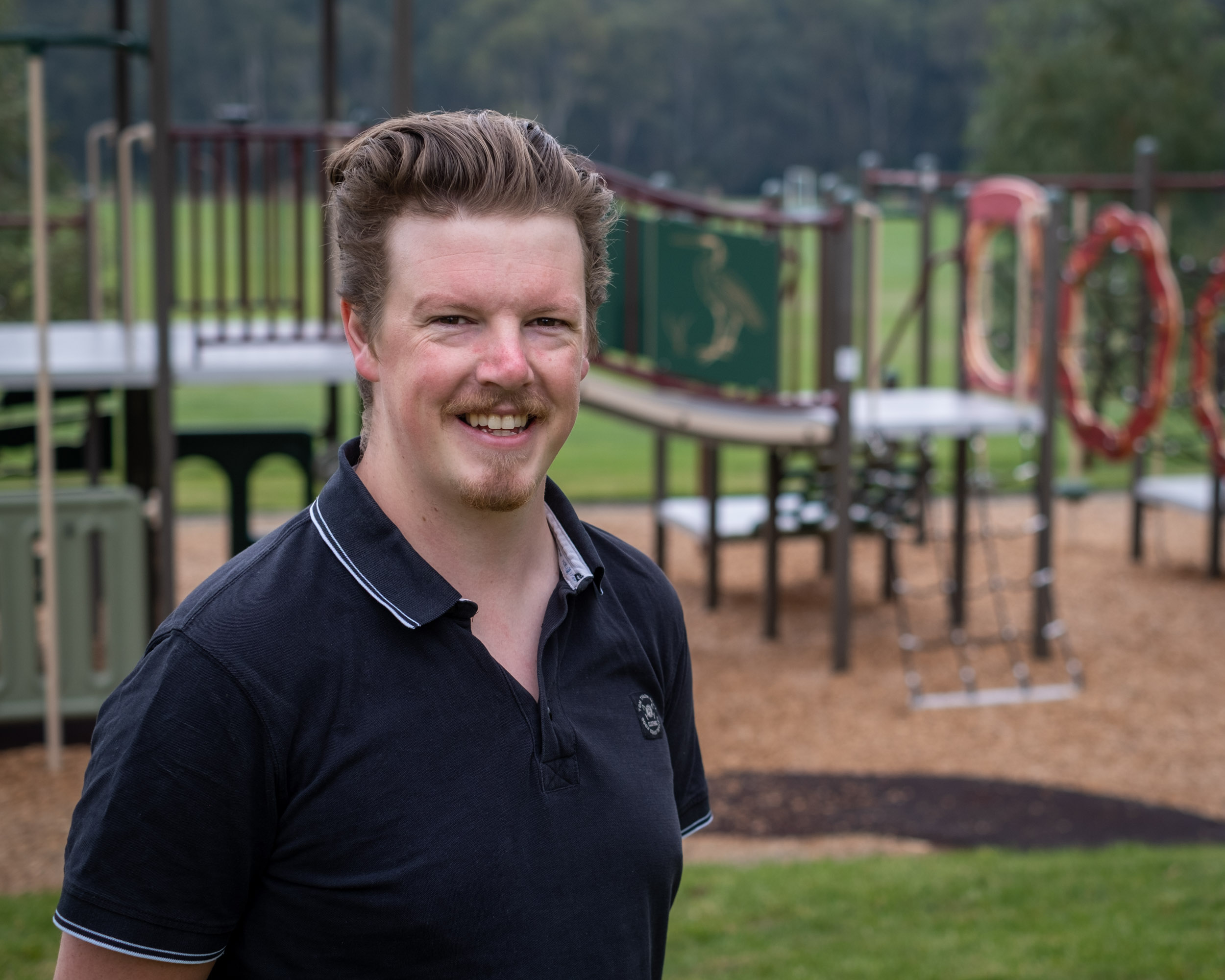 Nick is moving his vote from Liberal to Independent because he says Dr Ryan better reflects his values.

I returned to Australia in January with my German wife and young son after six years in Frankfurt consulting in digital finance. I wanted to exercise our rights as citizens and return earlier, but our citizenship, which is the foundation of conservatism, wasn’t respected and we were locked out for two years.

I thought I was going to come back and join the Liberal Party to represent the values that are important to me, but I can’t vote for the party that should be my ideological home.

The Liberals have become a populist party motivated by polls, not principles. 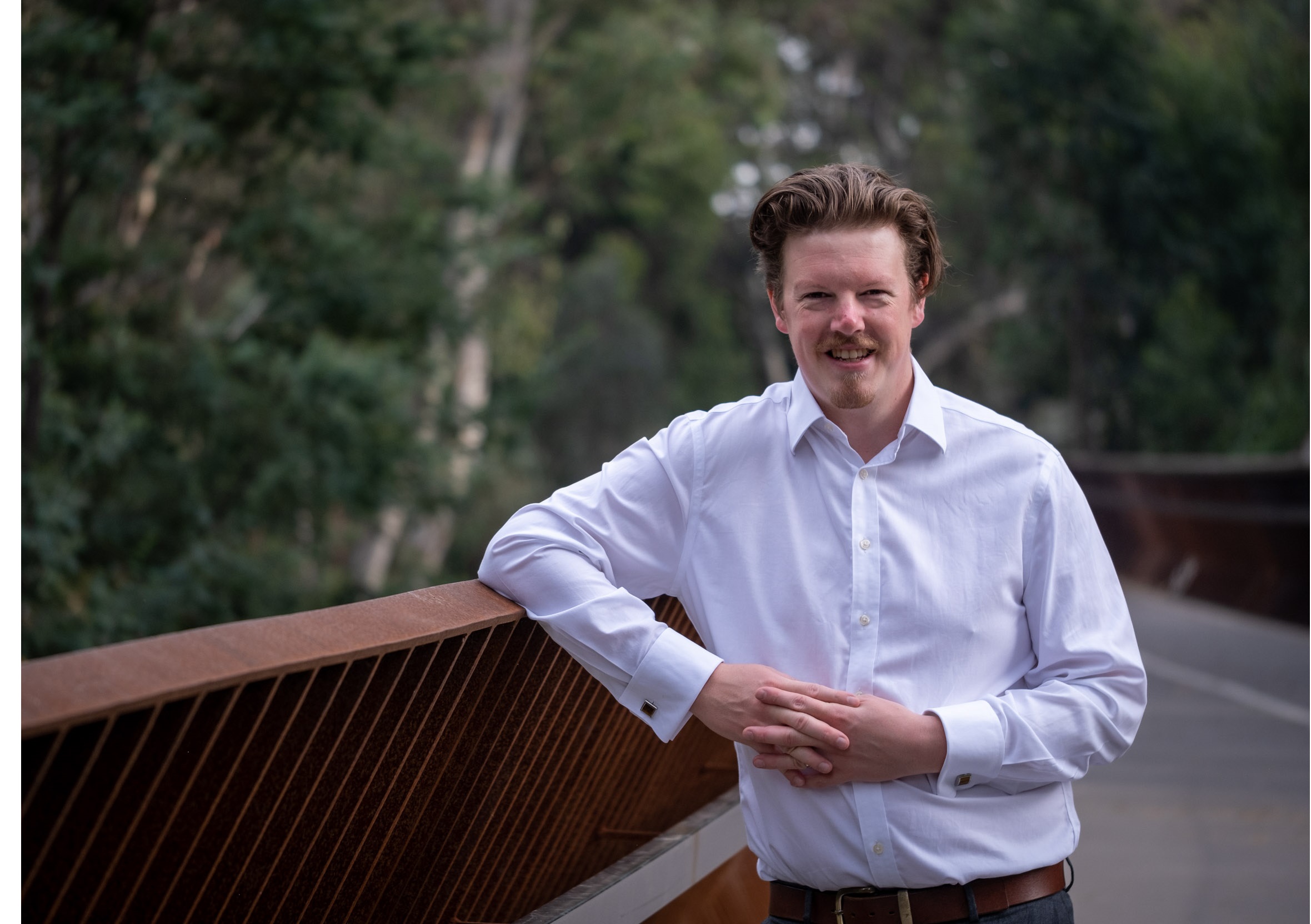 For example, Australia had the chance to implement an emissions trading scheme ten years ago. It was an elegant, market-based solution to counter the greatest threat of our generation. But the coalition ditched it and now the government doesn't put any restriction on the production of emissions and subsidizes their abatement. It’s a carbon abatement tax, shoveling subsidies into a bottomless pit.

Conservatism is about more than just following the letter of the law. It's also following the intent and the tradition of how other people have interpreted and followed the law.

The various rorts show disrespect for the role of Minister, and the Christian Porter case showed a disregard for transparency laws and the unwritten conventions surrounding the speaker of the house.

I ask myself, ‘Am I passing a better environment and a better democracy onto my child?’ The answer is no.

What appealed to me about Monique is she likes practical solutions. She believes in listening to all sides, compromising, and making a judgement on what is the best course of action. That’s what a member of parliament should be doing. They should be acting as our brains in Canberra to see, ‘Is this policy sensible? Does it help my constituents? Does it do the things I campaigned for?’

"I can’t vote for the Liberals anymore, but I can do my best to protect their values by voting for an independent."

In Australia, I am a Geelong supporter, but because of my German mother-in-law, I am a Frankfurter Eintracht supporter as well.