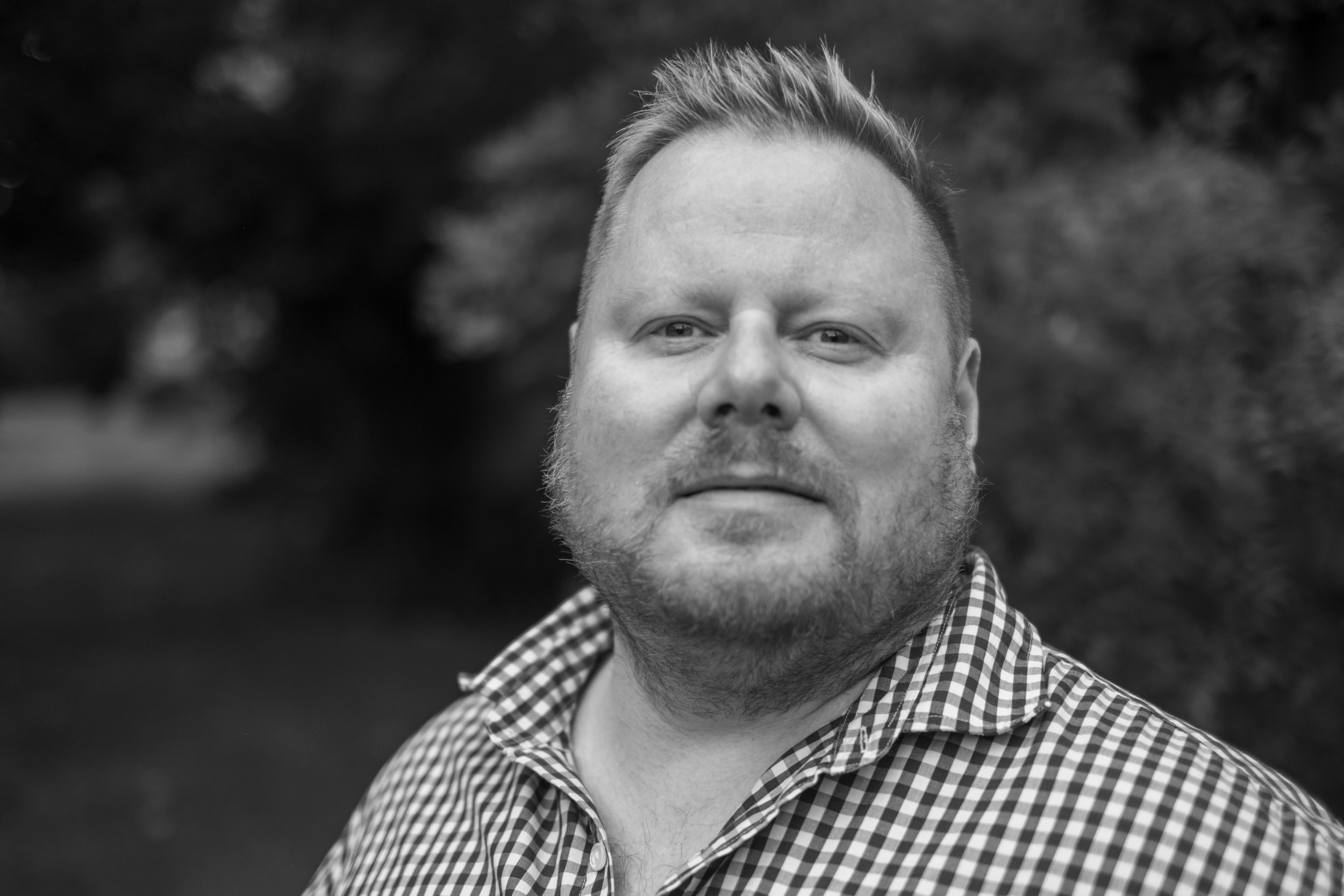 Kieran wants a representative who listens and is proud to be a voice for marginalized communities.

I'm so angry about the state of Australian politics.

Australia was an incredible embarrassment at the recent international climate summit. Scott Morrison and the Liberal Party have disrespected women in politics and the level of corruption and pork barrelling is deplorable. We have to do something.

I became involved because I think Monique Ryan offers a chance for change, and I want to be part of that change. It feels like a groundswell social movement. 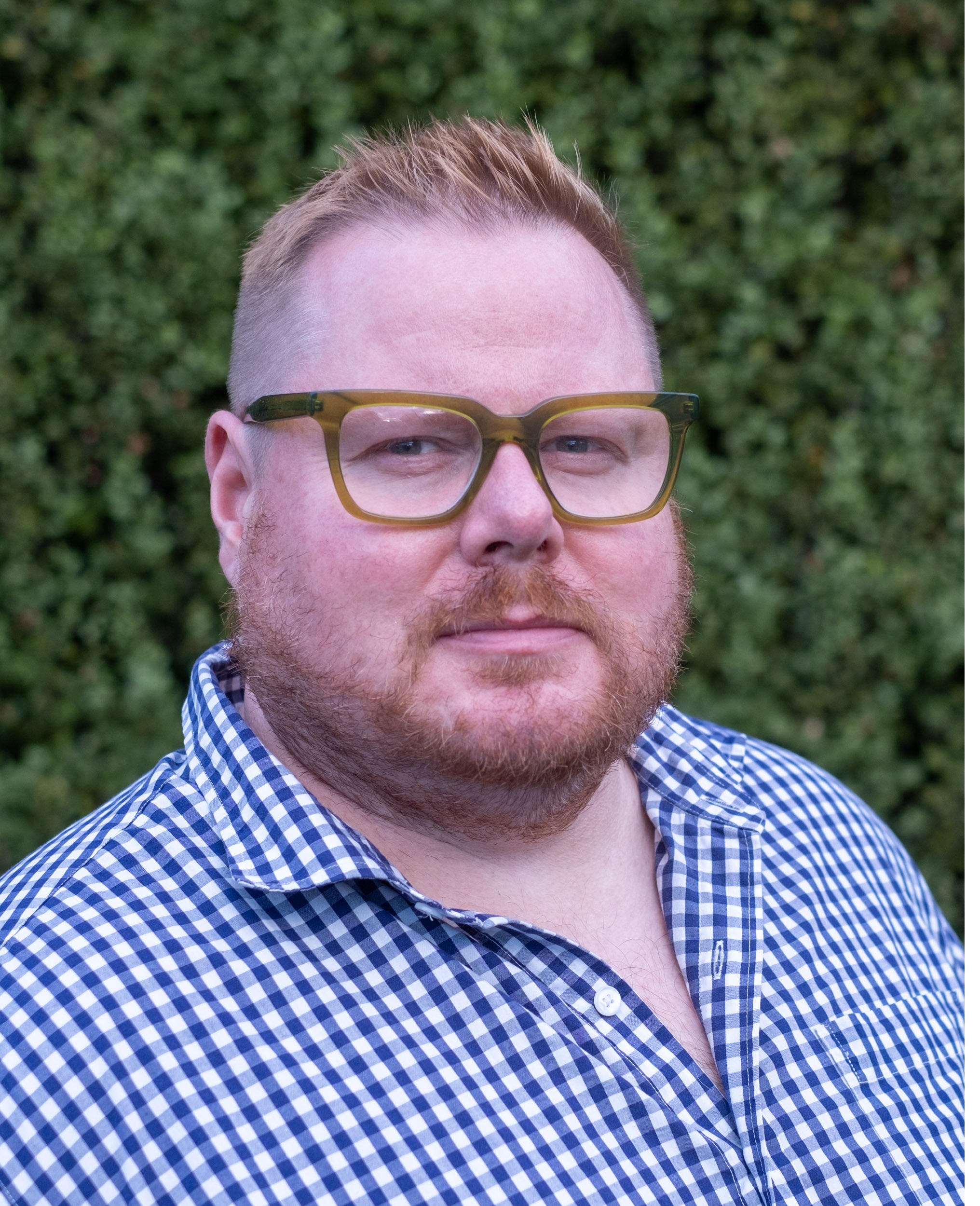 You couldn’t ask for a better candidate. She was the head of the department. That is not an easy job. You've got to listen to competing demands, you've got to engage.

In her job, she sees a whole range of people from different socioeconomic backgrounds, different family constructs, and you have to be respectful and inclusive.

She brings that inclusivity with her and having met her, that's a nice feeling when you're talking to someone who could be your politician. A lot of politicians don't have that experience of engaging with a wide cohort of people.

I think the value Mon brings to Kooyong is the fact she will listen. She’s putting herself out there, meeting people and asking, “What's important to the electorate of Kooyong?”

When I think about who I'm going vote for, I think “Will they hear my voice as a gay man?”

I want a representative who will listen to what I have to say. I want someone who is going to stand up and say, “These people are our community and they're my constituents. They have a voice.” That's really important because the LGBTQ+ community traditionally are very marginalized.

"I need somebody who is going to listen to me, who's going to represent my core values and beliefs. I know that Mon listens and respects the diversity of the communities in which we live."

My husband and I live in a flat on Glenferrie Road in the heart of Hawthorn. There’s the Lido, Readings and Asian grocers. The café we go to the most is Finders Keepers near the corner of Glenferrie and Riversdale Roads.

I barrack for Hawthorn, but we don’t go to the football, I prefer to have friends over for dinner or watch TV.