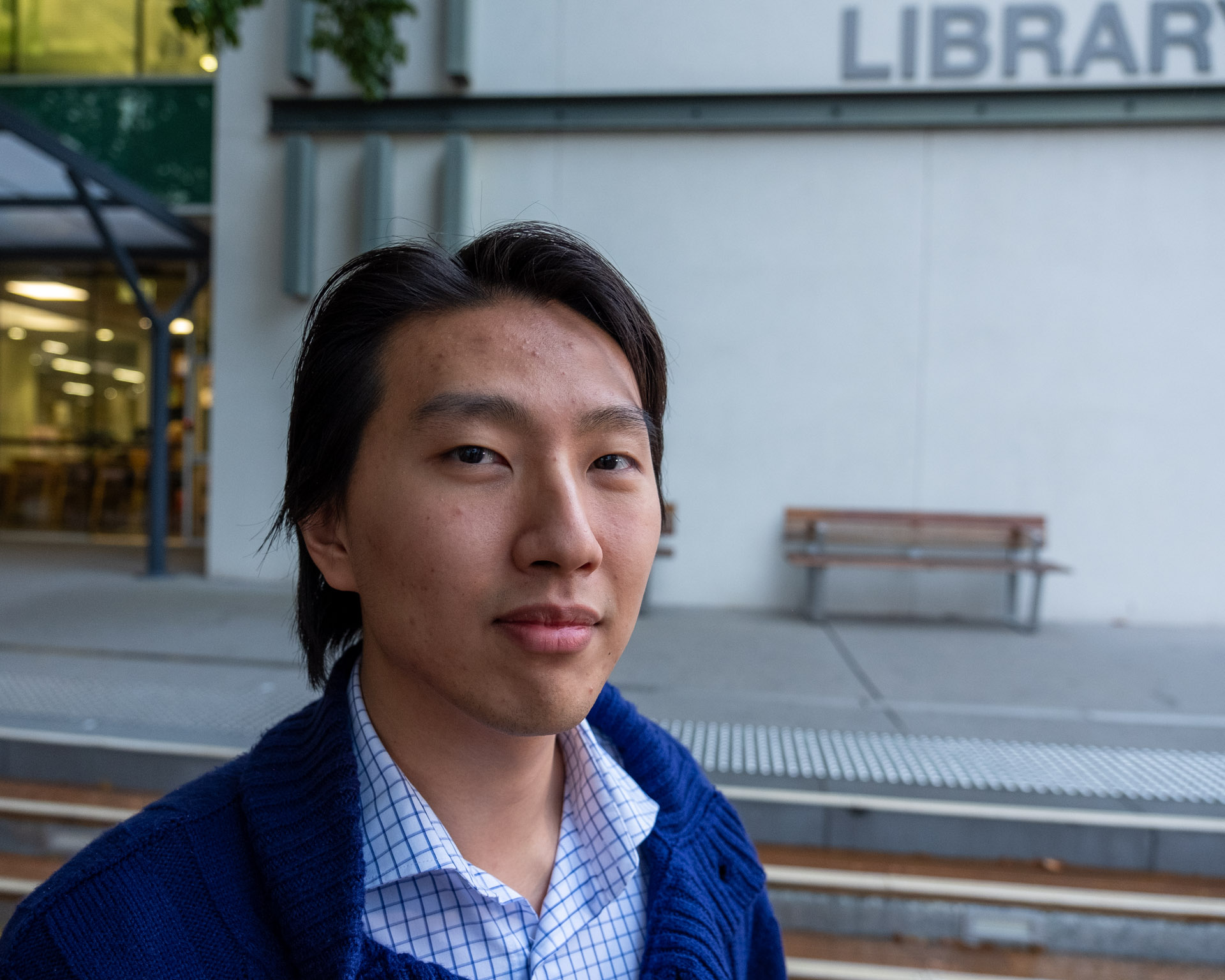 Jeff says having more independents in parliament will strengthen our democracy.

For the past couple of years, I've volunteered for Josh and worked closely with the Liberal Party. A lot of people around me are Liberal supporters. But I’ve become disillusioned with the party's policies and their attitude towards people in their own electorate.

As a young person and someone who is studying medicine, the number one issue is climate change.

"The effect of climate change on public health is palpable. Repercussions are manifesting in clinical practice with extreme weather events drastically affecting peoples’ livelihoods, increasing respiratory and cardiovascular disease risks, and worsening mental health outcomes. The money we’re spending to solve these issues retroactively is much more than the money we could invest to prevent these public health emergencies from happening in the first place." 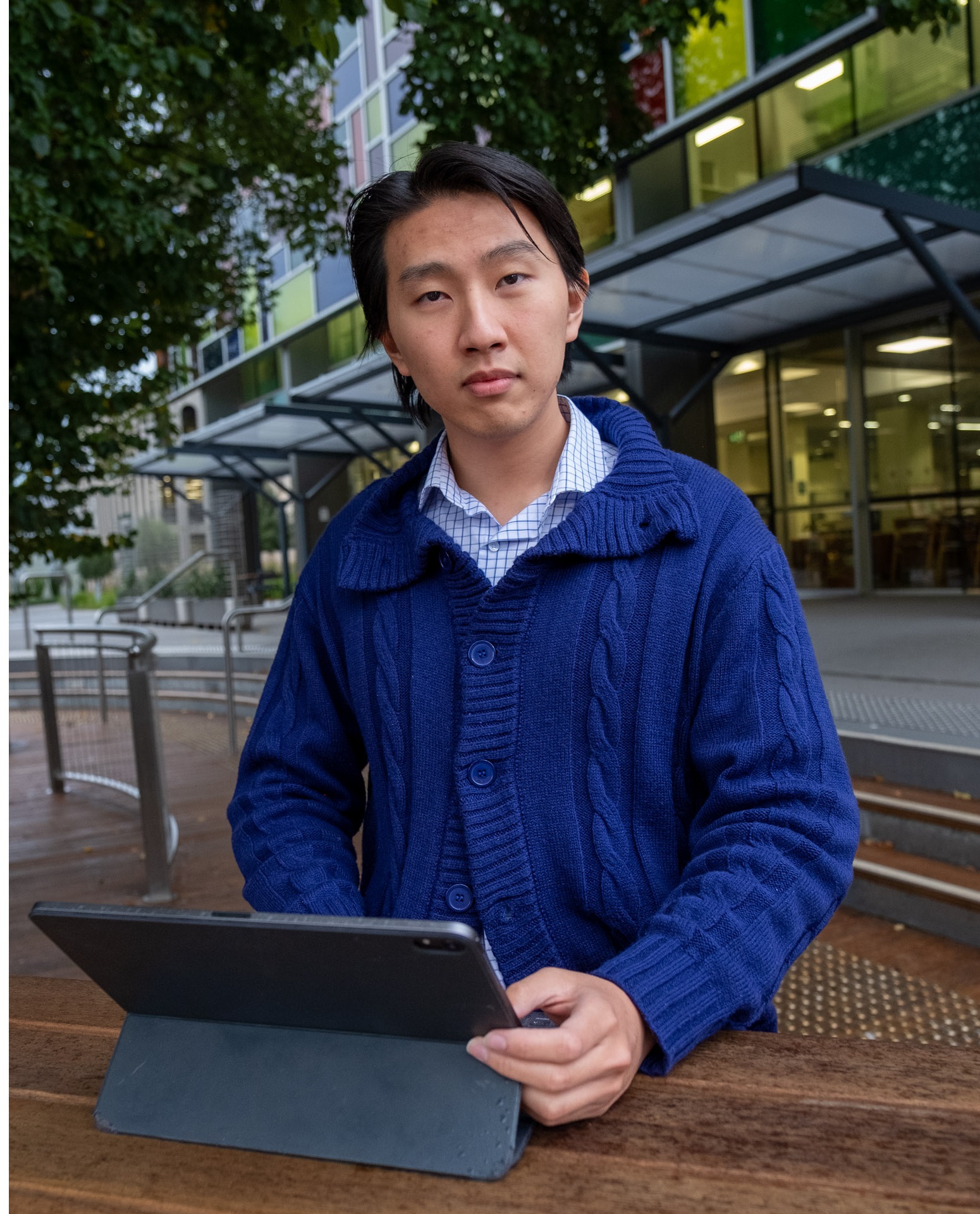 My parents moved here in part because they attach importance to liberal democratic values. I initially supported the Liberal Party because I thought they were custodians of these values. But I’ve realized the current practices in the Liberal Party are undermining our democracy.

One example that really touched me was at the last election when Gladys and Josh put up fake AEC signs in Chisholm and Kooyong to mislead the Chinese population. I found that absolutely reprehensible and dishonourable as they were deceiving and slighting a huge portion of their supporter base. Another is the soft Liberal model of an anti-corruption commission - one without public hearings.

I've decided to support independents because I think the only way for democracy to be functioning well is for our elected representatives to listen to the voices of the people within their electorate.

If we have more independents, I would love to see a federal ICAC with teeth and a reformation of our climate change policies. And I believe more work needs to be done to facilitate social cohesion in Kooyong. We need to work to truly integrate the Chinese diaspora into the community.

I am volunteering for Mon because Kooyong needs a candidate that truly listens to them, rather than someone who is interested in their own political success.

Kooyong has amazing parks, schools and restaurants - what's not to love?

I'm a huge Geelong supporter, but over the recent times, I've been following the cricket a lot more.