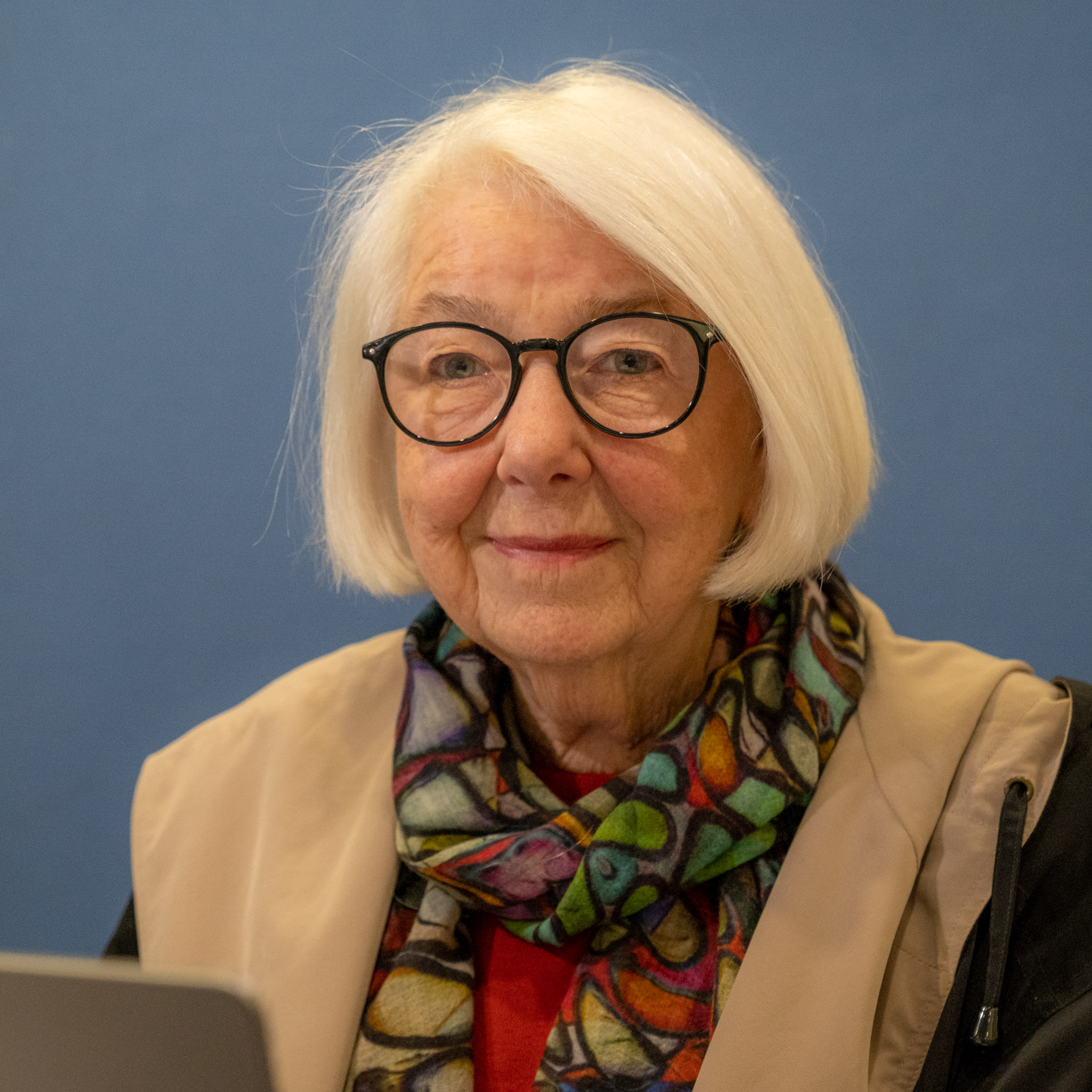 Hazel thinks independents will bring humanity and integrity to our national parliament.

Australia is a wonderful country but it's going to the dogs.

I'm heartily tired of the disrespect shown by politicians and the Liberals in particular. They tell lies, have secret funding, and lack integrity and humanity. Everything is done behind the scenes and mostly for political gain. It doesn't feel as if it's for us; they treat us like fools.

I am involved in Grandmothers for Refugees, and I joined Monique’s campaign because I think things need to change.

Just look at how much the government has paid for the family from Biloela, the astronomical millions they've spent on Nauru and Manus Island and the poor treatment of refugees. I have grandchildren and for everyone’s future, climate change is a major issue.

"When I met Monique, a huge feeling of integrity came through. I also noticed she is a tremendous listener, and she knows Kooyong. Compared to the middle-aged men in suits that have been governing for so long and making one hell of a mess of it, the independents are a brilliant alternative."

I think independents will work for the greater good not for political gain. They are focused on restoring democracy and equity by looking at how we can stop this beautiful democracy going down the drain and bring it back to what it should be for the people of Australia. 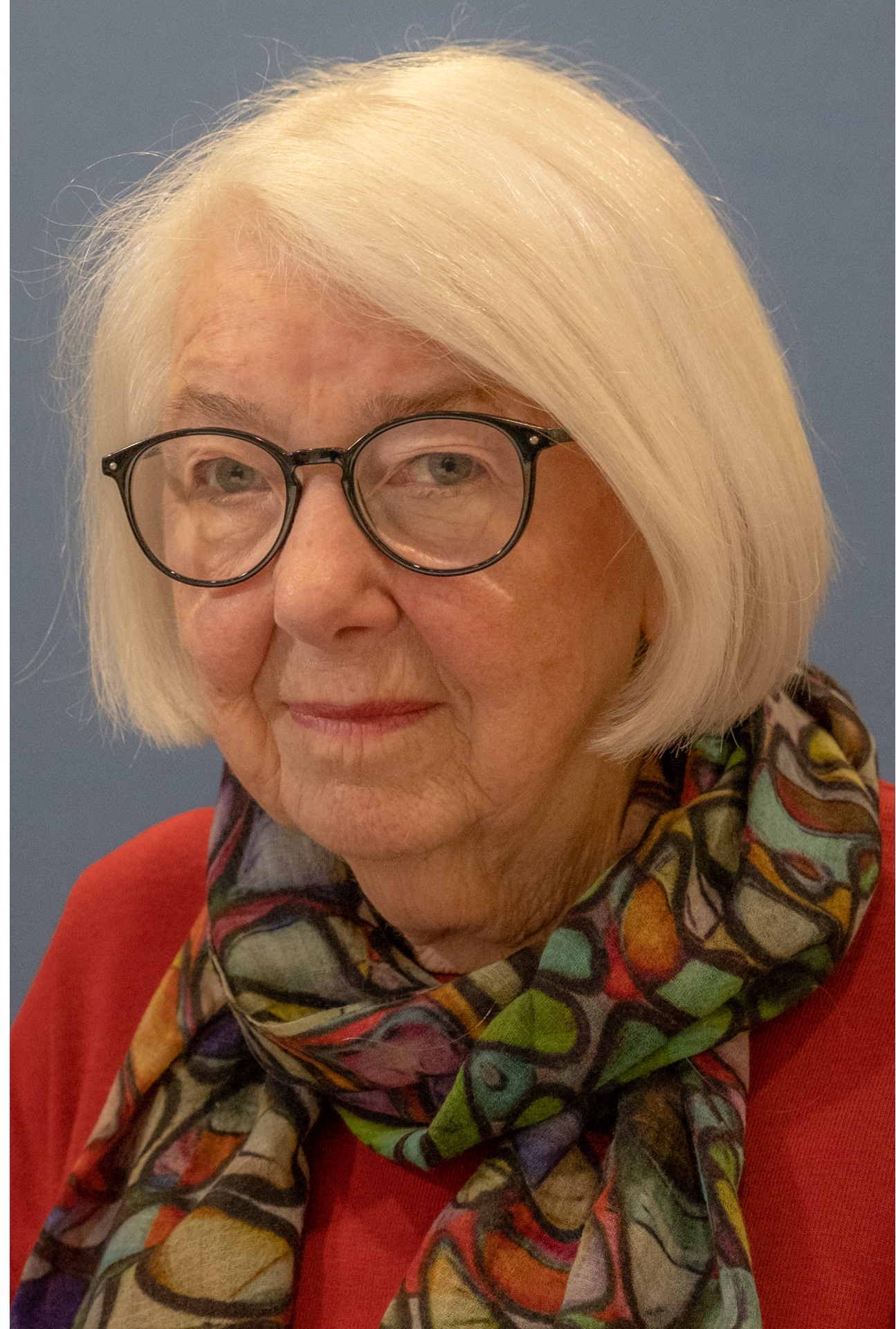 I have written to Mr Frydenberg for seven years about refugees and I’ve had one standard letter back pointing me to a policy document. I felt like setting fire to it.

Now I’m part of a team of remarkable women. We triage and answer all the emails for the campaign. It’s a big responsibility that weighs on us all. A lot of people get in touch as they are trying to work out if they will shift their vote because it's a massive leap to vote for an independent.

I am an optimist and believe we have enough people in Kooyong to discern what a positive difference it would make to have Monique in Canberra.

I’ve had a connection with the area for a long, long time. It's beautiful. I feel safe here. I pinch myself sometimes that I should be so lucky.

Hawthorn. I have followed them for 61 years.