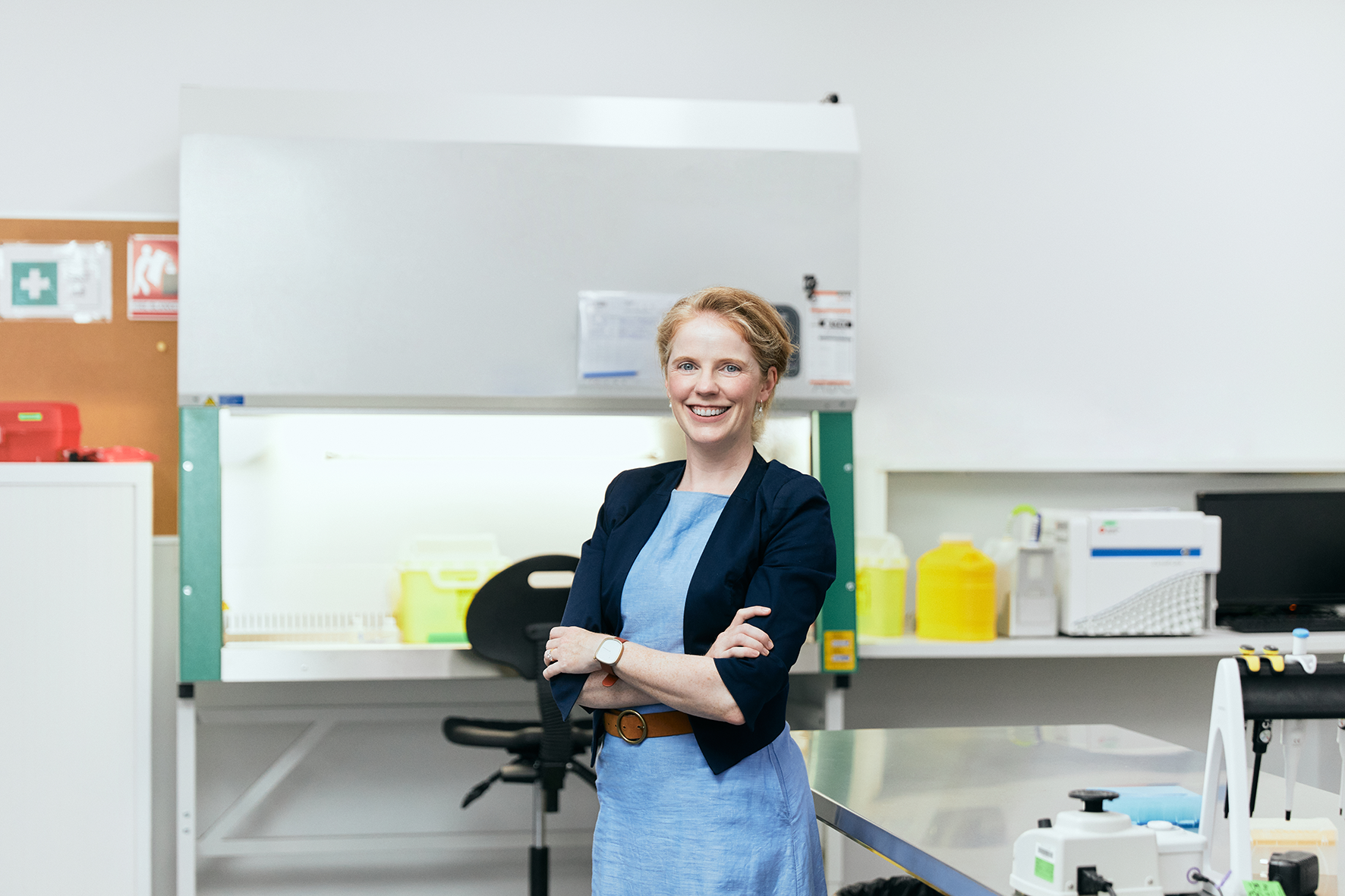 Catherine wants to see greater diversity of experience in parliament and more creativity and imagination in dealing with big issues like climate change.

What really put a fire in me was the week the National Party held the entire country hostage on our climate plan just before Australia went to the Glasgow COP summit. Morrison and the Nationals keep sweeping climate under the carpet. They lack the creativity and imagination to think outside of the fossil fuel industry.

"We need to be thinking about the future and not just going back to what we know. We could be world leaders - we've got great ideas and universities, entrepreneurs and so much wind and sun."

I became a member of Voices for Kooyong because I believe we need more diversity of experience in parliament. We need politicians who think long term, who can understand complexity and provide leadership.

Monique is a doctor and has had to deal with complexity and making difficult decisions with trade-offs. She was head of a large hospital department which 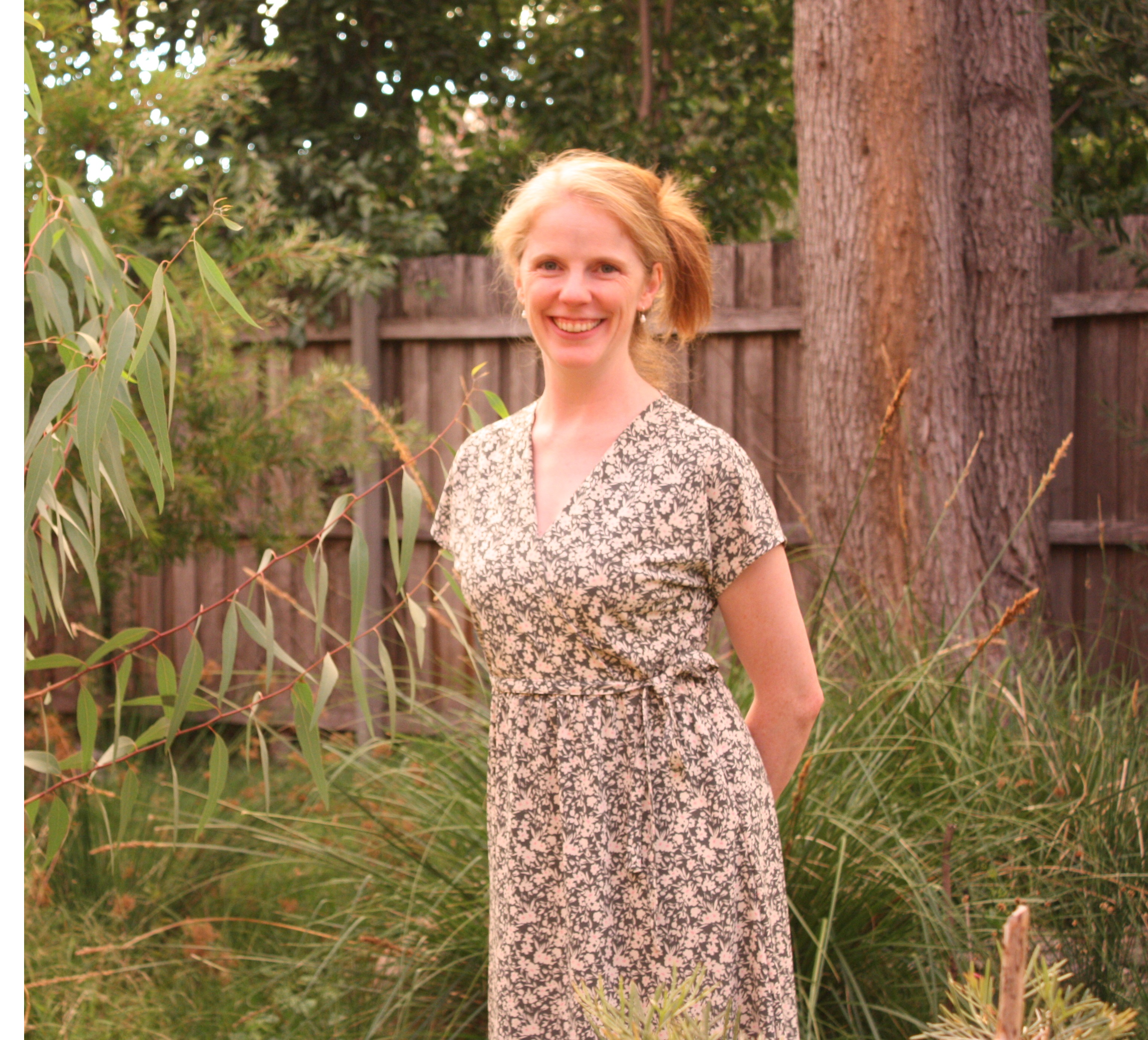 would not have been easy as a female. She'd have to have a thick skin and be good at communicating, especially in a paediatric setting, where you need to communicate complex ideas in ways that children and their parents can understand.

Someone said a strong crossbench gives the government a spine. I think Monique would be very successful on the crossbench holding the big parties to account and bringing people together to make things happen.

Kooyong is close to the city, the eastern suburbs and family. A couple of years ago we bought a beautiful 1953 cream brick house in North Balwyn. The real estate agent thought we would knock it down, but we love the bones, so we renovated. It’s got a big backyard and parks close by for our two kids. There’s a bike path straight into the city and my lab is in Bayswater so we feel like we're 20 minutes to everywhere we need to be.

I’m a third generation Demons supporter and last year’s finals kept me going through that last lockdown. Cannot wait to hop on the 48 tram back to the G.