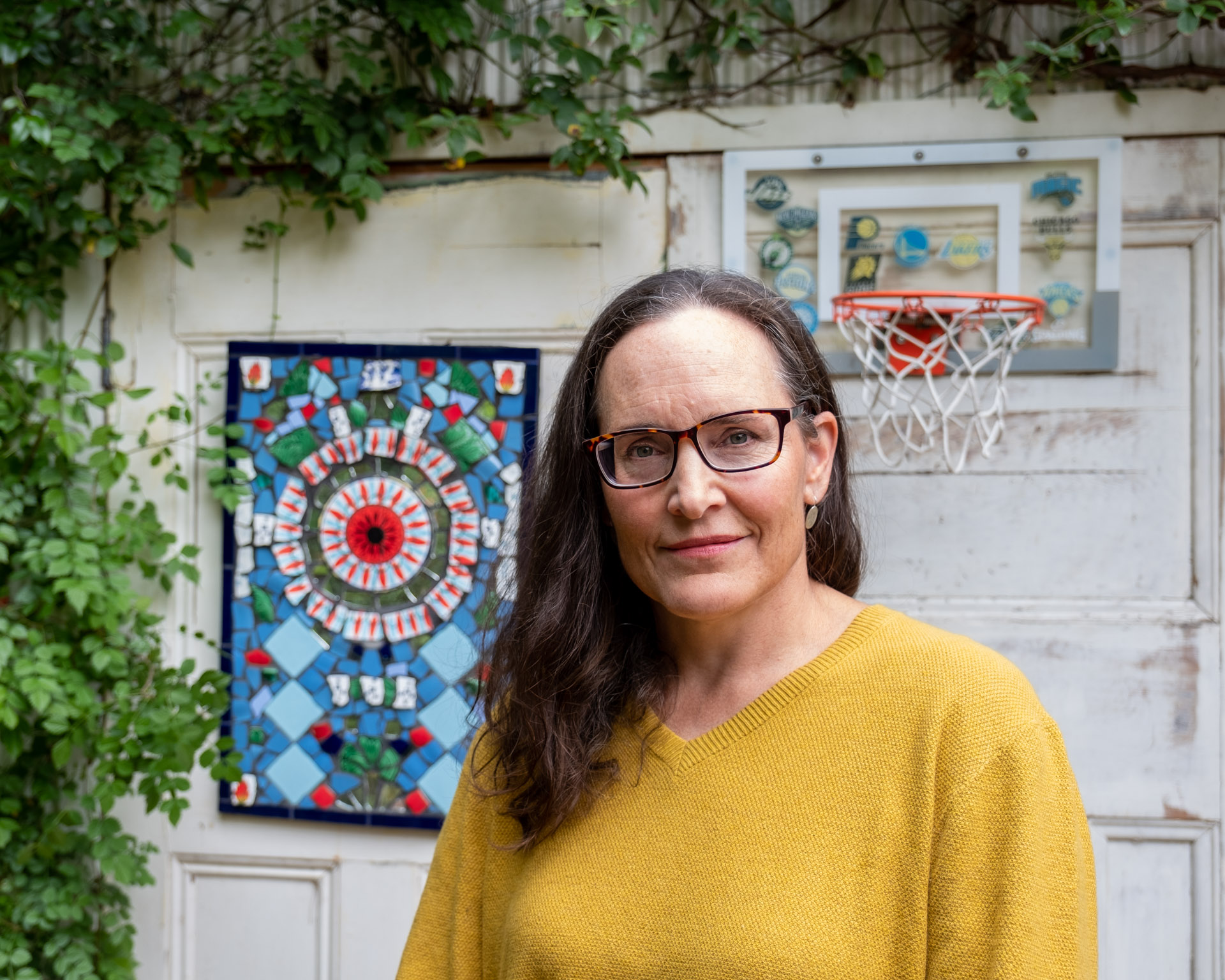 Cath wants to see the most vulnerable members of society treated with dignity and respect.

I'm sick of the cynicism in politics. You only act when it's politically expedient for your party and your power, rather than consider what sort of decent human society we want to live in.

Look at how we treat asylum seekers, migrants and our elderly. We must have better processing, so people don’t languish in indefinite detention. I believe the core of Kooyong sits comfortably with humane treatment of asylum seekers. I don't know anyone that would truly say we should be locking them up indefinitely. 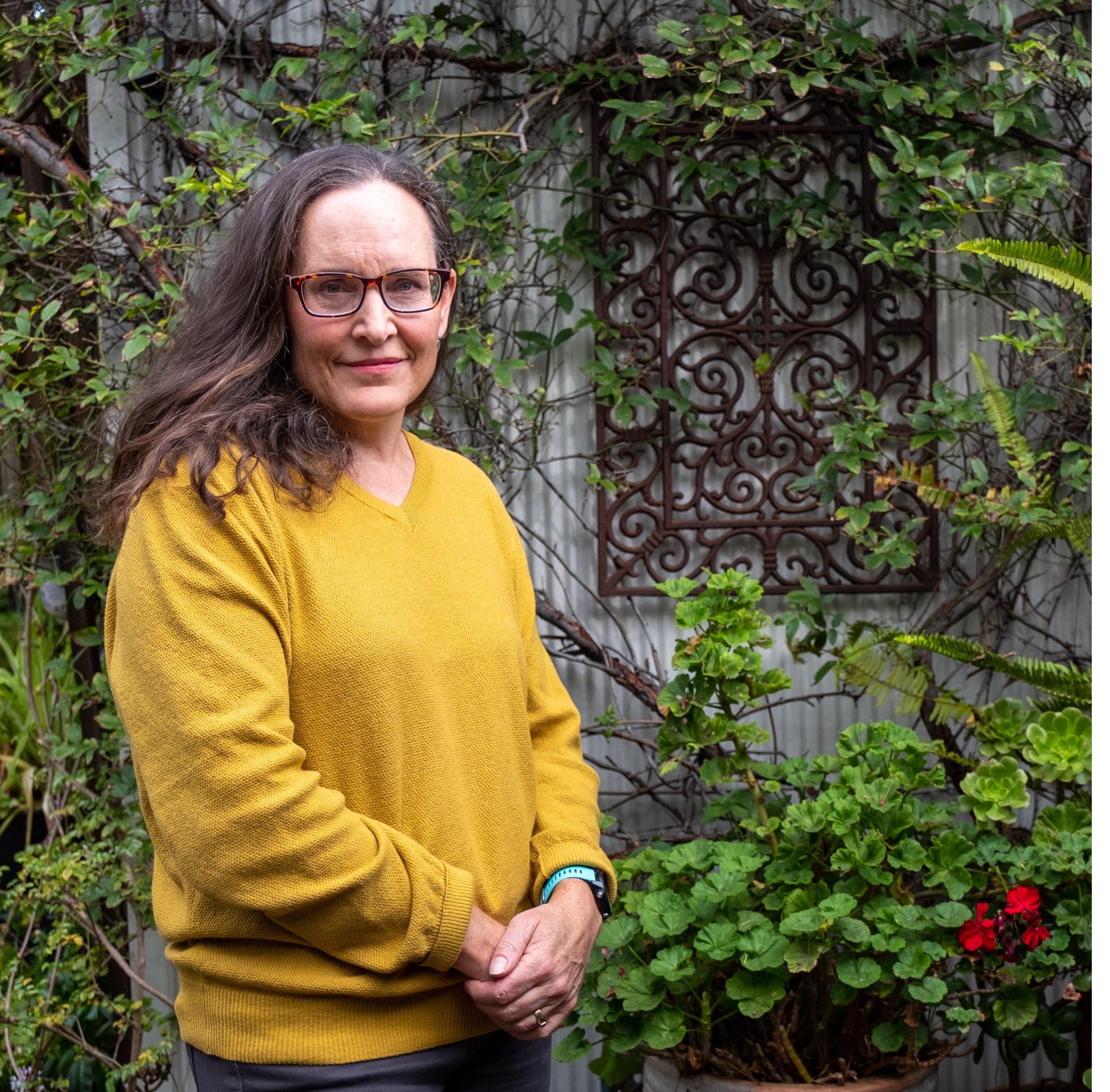 I have an elderly mother. You would like to think there are any number of places where you could feel confident your loved one would not perish. It sends shivers up my spine when I read of people who've had horrible experiences - it shouldn't be like that.

If you can’t hold up values that speak to treating people with dignity, decency and providing the health care, education, or financial assistance they need without stigma, that’s a massive problem for me.

What brought me to Mon is she speaks truthfully and ethically.

I’m a swinging voter but I think two party system has become hugely problematic. We need to break that down because they have too much power. It sickens me to the stomach to think that my individual, democratic vote means less than someone who can pump money into a political party.

"Independents can go into parliament and challenge the status quo. I call it the revolution of the independents taking politics to the decent centre. I think they will give our whole political landscape a shake up for a good long time into the future. The fact that Monique can gain traction in a traditionally blue-ribbon Liberal seat tells you people want this change."

It’s galvanizing to be part of a campaign with so many humans who want decency in the community they live in, how we speak to each other, how we pick up the people who are less vulnerable and unable to access things themselves.

I love the international flavour in Glenferrie Road – we didn’t have that a few years ago. Before you could get a haircut and an expensive pair of shoes, but now the mix of offerings is fantastic.

Hawthorn! If we can get into the top eight that would be amazing.