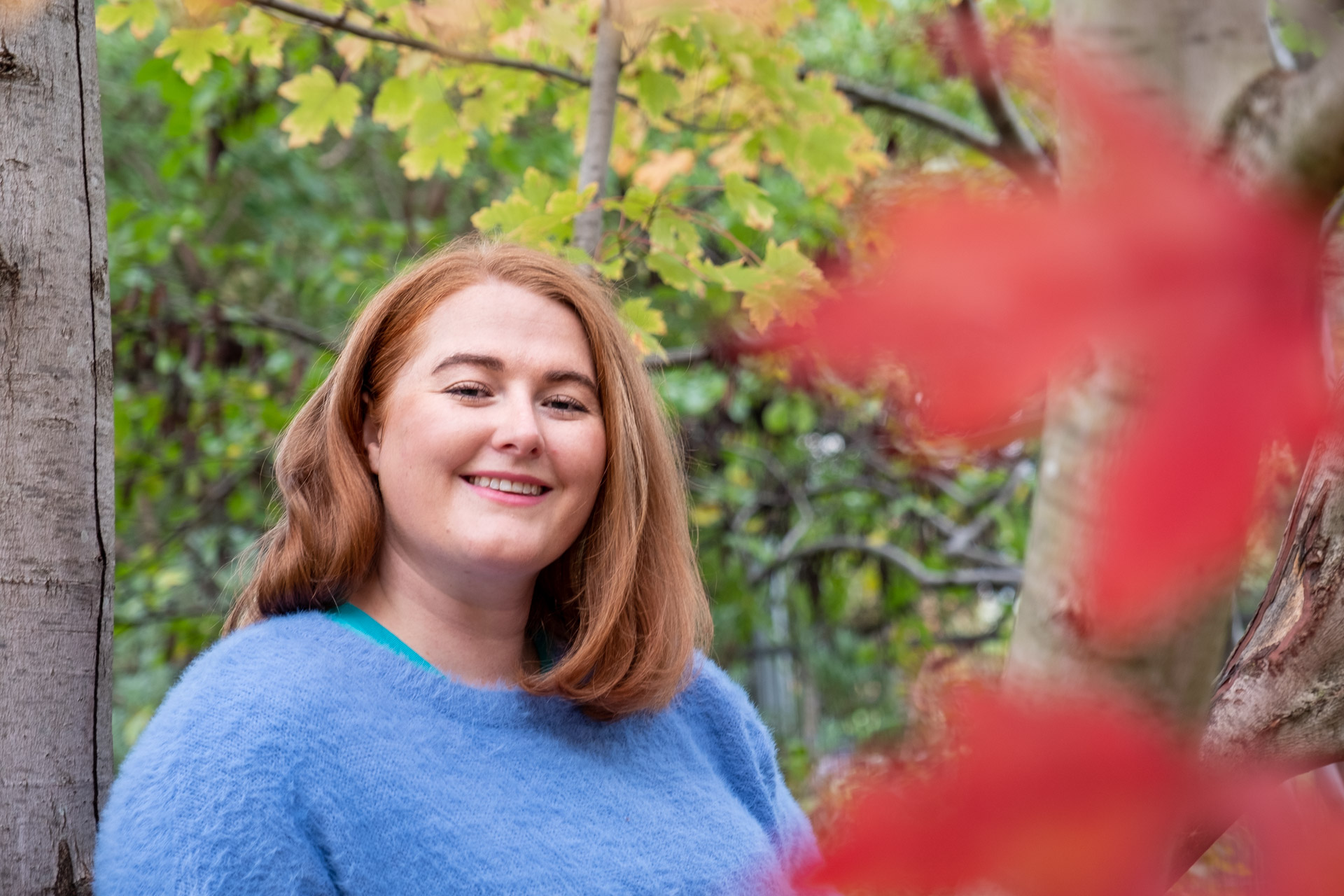 Cassie is excited about the opportunity for independents to create positive change.

I'm ready for a change. The government of the day is not accountable. They have really let us down as a nation through the pandemic. They had several opportunities to lead, but they run on the coattails of the state premieres and that doesn't sit right with me. 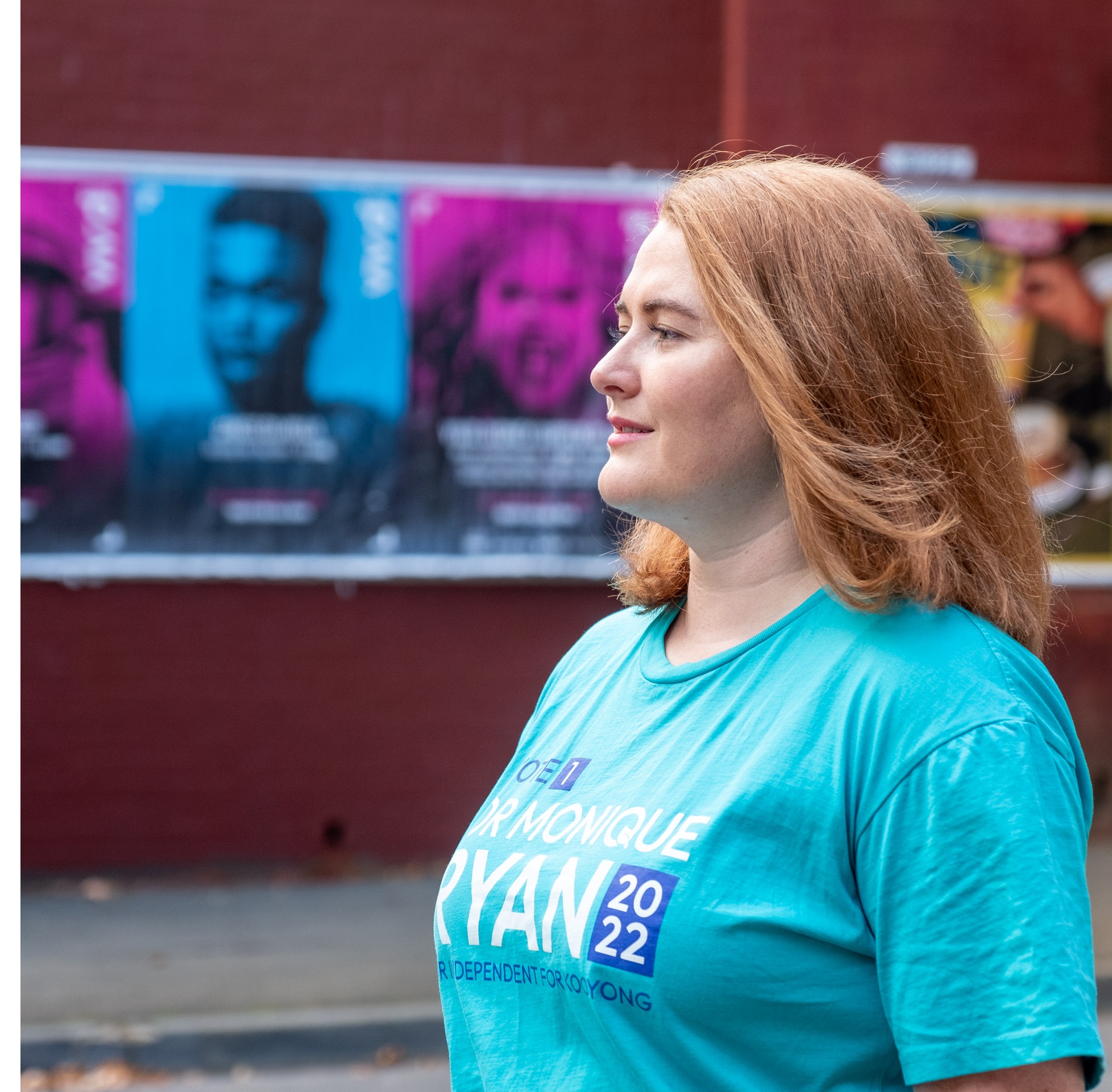 Being a Melbournian through lockdowns, I felt the federal government's approach was antagonistic to Victorians. That put a sour taste in my mouth.

They're not willing to take any action on climate change and it's a critical point where we need to do it now to make a meaningful contribution to global efforts.

I’m also dissatisfied with their treatment of women. They say they support women, but their actions do not. The response to Brittany Higgins was blame shifting and nothing genuine happens.

The two-party preferred system is not serving Australians anymore. It’s not representing the community or our values. Two parties can’t represent the views of 24 million people. In Germany, their minority government works very effectively, and people feel represented.

I'm looking for my leaders to be genuine and authentic. I want them to follow through with things and not fall prey to corruption.

I feel if we get an independent voice in parliament, then that's the way we'll see change.

"Mon is very personable and compassionate, and she wants to understand what the community needs. Being involved in her campaign is a tangible way to make a difference and not just talk about change but play a part in change occurring."

What's exciting about the independents movement, and particularly those independents that are aligned with Climate 200, is they have their own policies but stand firm as a collective on key policies like climate and the integrity commission.

If we have a minority government and a block of independents in parliament, they can help drive government decisions in the right direction. It’s great to put my vote behind someone who is inspiring and genuinely trying to make change.

I like vibrancy of our culture and the ambience of the of the area. It has an exciting, inclusive, positive vibe. The Glenferrie festival is a great example of that.

I follow women’s footy. It’s really nice to see the women have made it happen and it’s thriving.