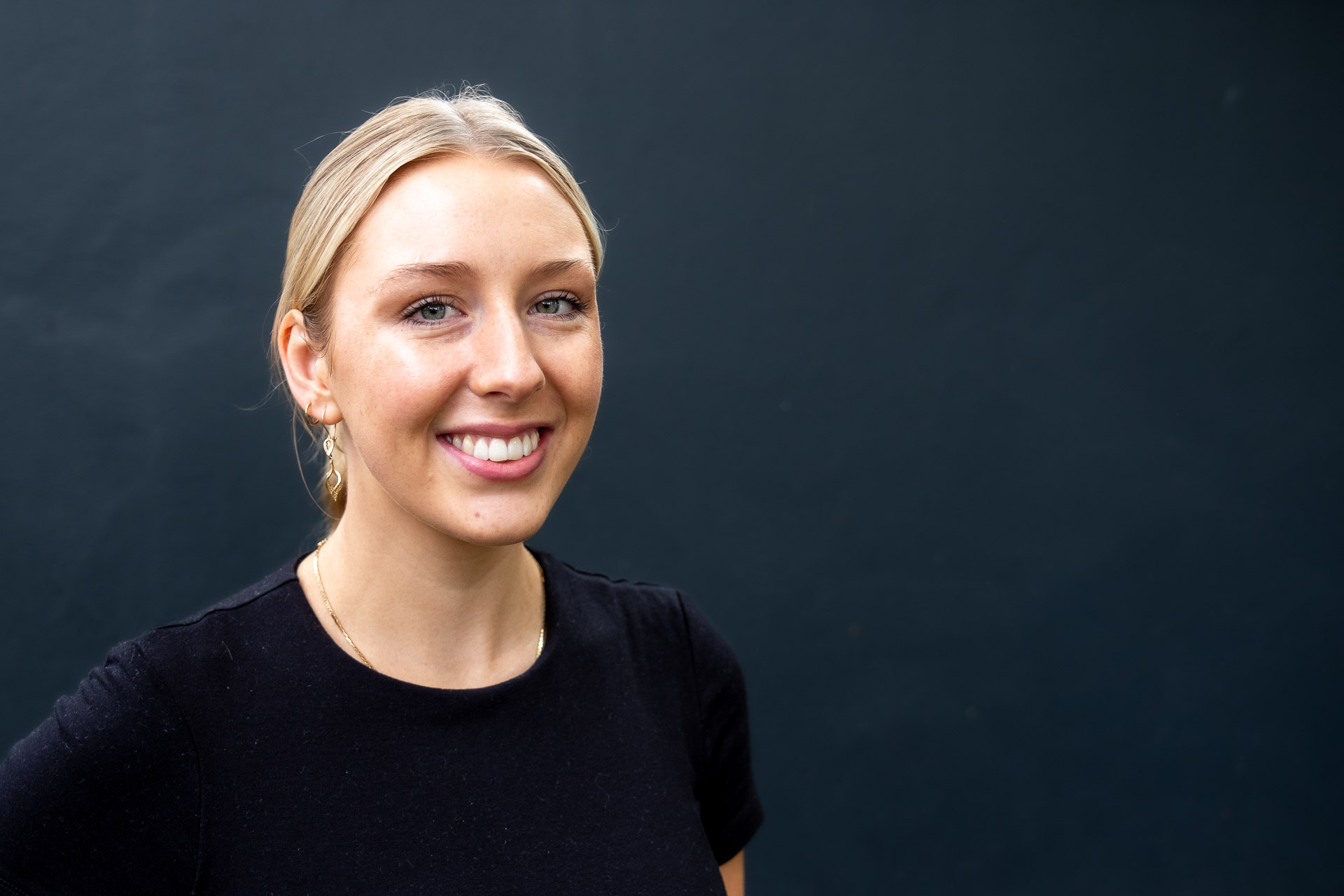 Lila wants to see people in power who reflect her values.

I’ve never been into politics before, but I care about the values people in power display, especially when they're representing us. I think they need to represent the values of the majority rather than the values of those who have the power.

A big reason why I've never really followed it is because you don't know whether you're getting the truth or not. We only see what’s in the media or getting promoted by the person in power. Things can always be manipulated or made to look a certain way. They hide all the bad stuff and promote all the good stuff.

There should be more transparency and inclusiveness to allow the public to understand what is happening and see how decisions are being made. 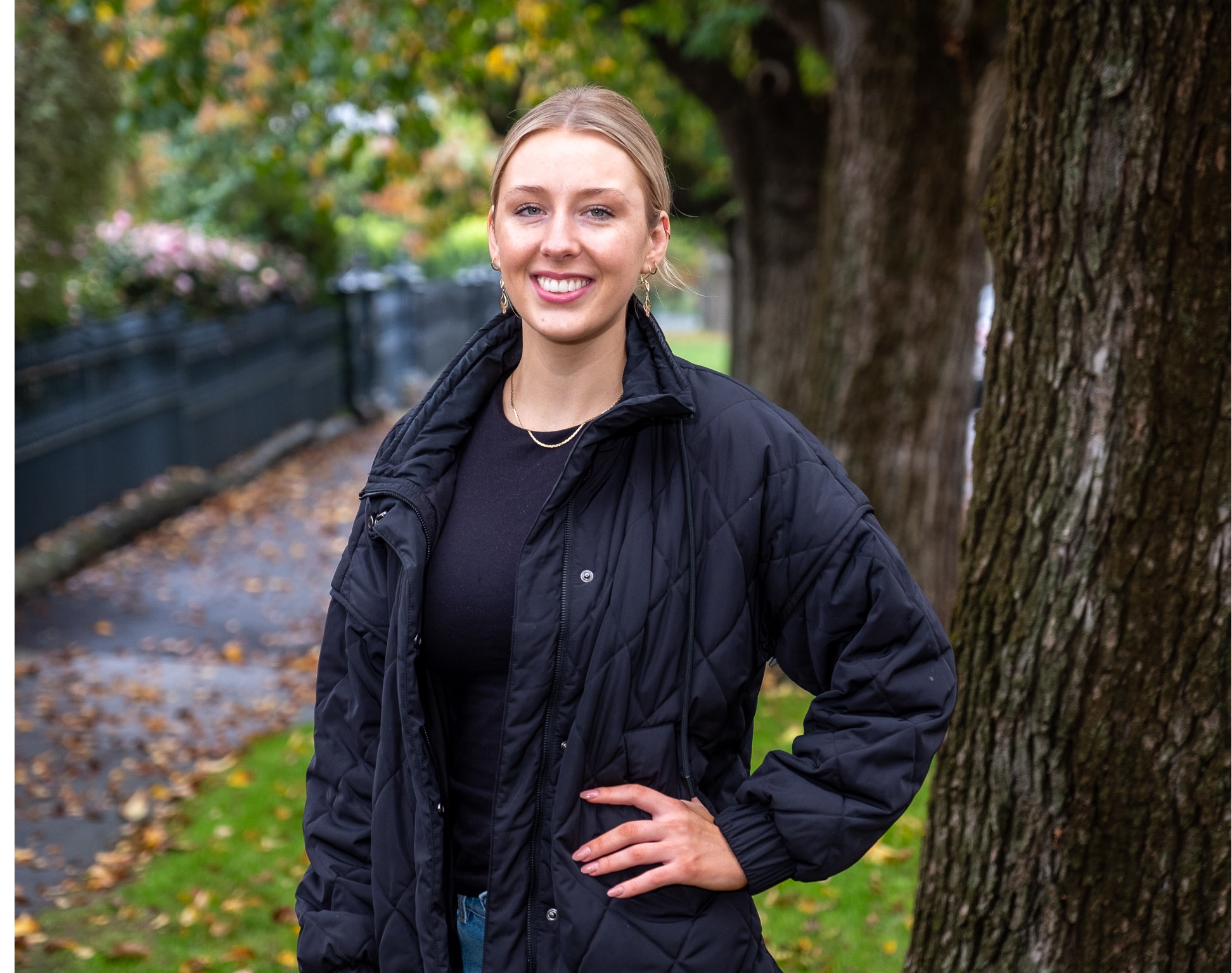 Dr Ryan is big on integrity, transparency, trust, and honesty, which is important to me. She used to be my doctor when I was growing up. I saw her once a year at the Royal Children's until I was 18.

She was lovely, caring and always super helpful, so I when I realized she was a candidate, I was intrigued to see what she was standing for. I looked at her website and found her policies really resonate with my beliefs.

"Dr Ryan doesn’t want to climb the political ladder and get into a position of power. She was passionate about being a doctor, but she’s stepped away from that because she felt it was important to do something about the climate for her kids, the community, and the next generation. That’s something you don’t see every day."

I really care about the climate and want to see more action on that going forward. If elected, I know Dr Ryan will look at ways to tweak the economy to make it more sustainable.

A lot of people want to be environmentally conscious but there's not a lot of incentives. If there were, it would make it easier for people to make the change and assimilate into a more sustainable way of life. I would love to see that.

I’m within a 10-minute walk of supermarkets, shops, nightlife, and cafes. It's super awesome not having to drive everywhere.

I watch Collingwood play sometimes but I tend to spend a lot of time walking. Since moving here, I’ve walked all over Kooyong.