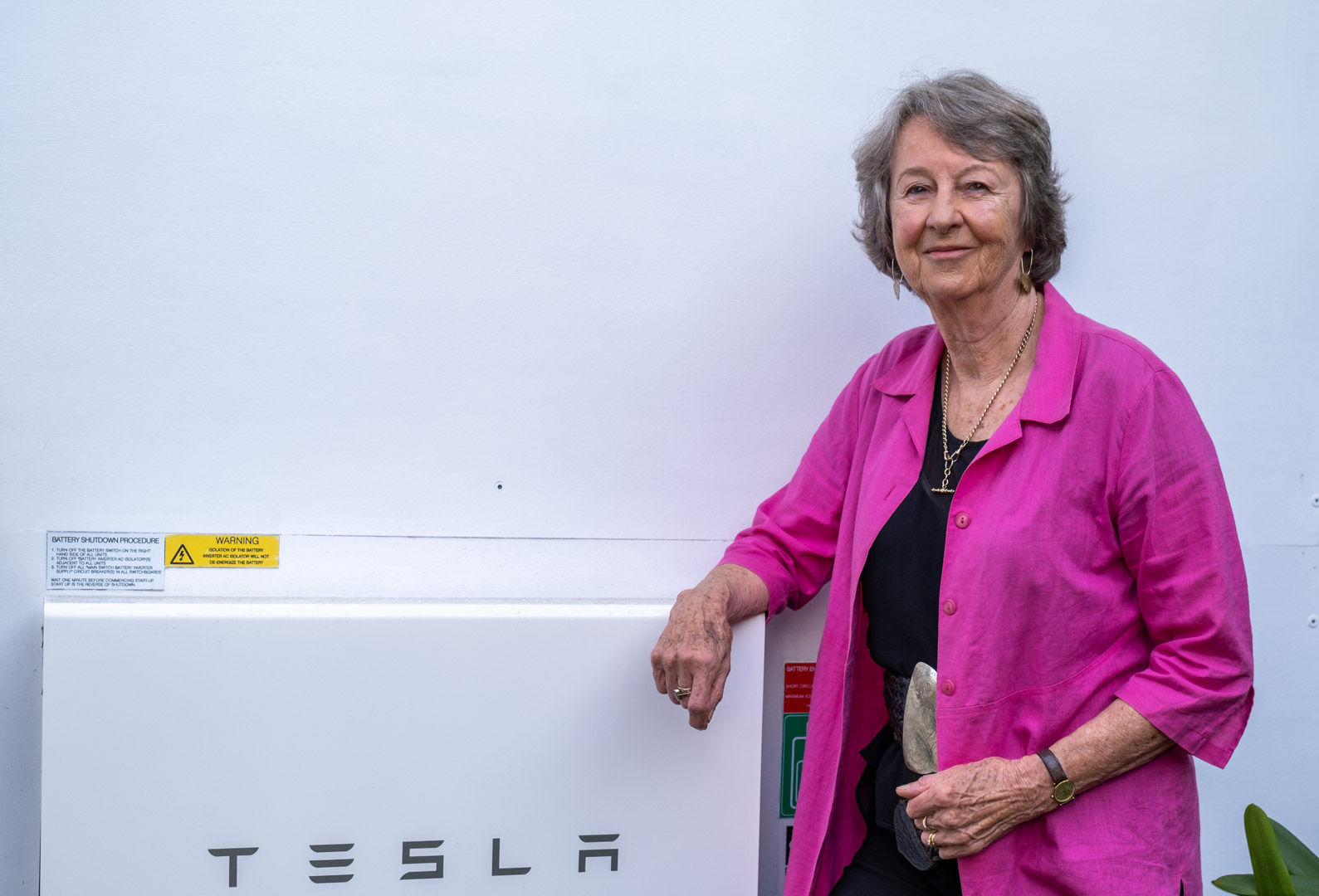 Carolyn says this election provides an opportunity for Kooyong to elect a representative who will act on our community’s desire for greater climate action.

I'm here because I think this is the opportunity to see real action on climate.

For years I’ve worked with local group Lighter Footprints in response to growing community concern about the changing climate and the lack of government effort to deal with it.

This must now change. It has reached the point where the threat to our climate is immediate and the current government’s policies will not diminish that threat. It is now time to shift this government and elect an independent who will address our real concerns about climate.

What is different is Monique has a deep and abiding personal commitment to acting on climate and she understands we need severe cuts to emissions. I trust her judgment; because of the person she is, and the strength of her policies, I think she will make a significant impact on the direction we move from here. I'm just so amazingly grateful for this opportunity. 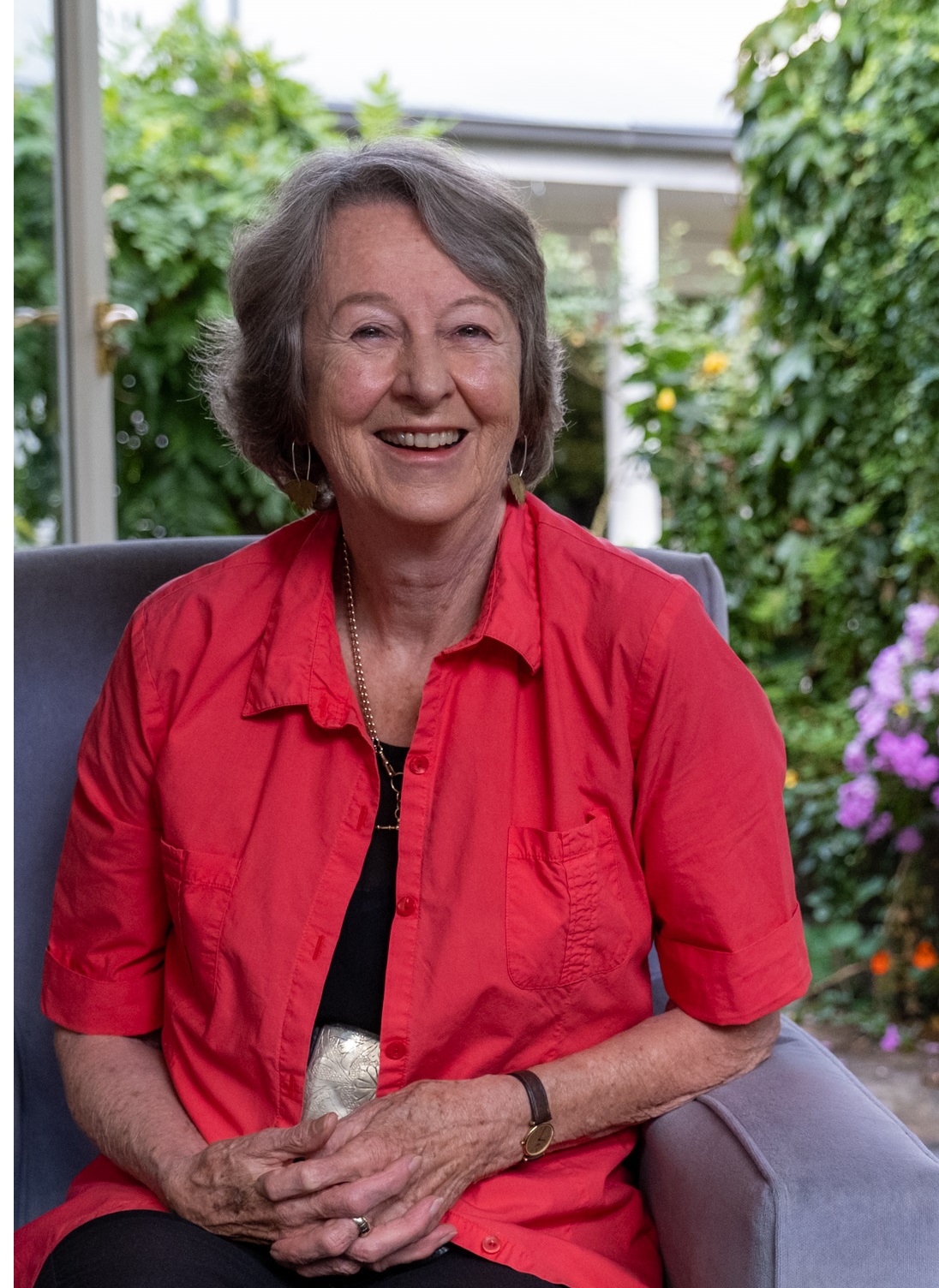 I'm convinced this particular election will be close and that independents will have a significant role at a crucial time in Australia with the growing impact of this climate crisis.

Electing an independent creates the chance to see things shifting from potential to actual. It would also have a resounding impact on the way climate is perceived and the actions that can be taken at a federal level.

No matter the outcome of the upcoming election, Monique will be in a position as an independent to work on the fundamentals that drive action for a safe climate which include keeping our political processes free from corruption. She will be able to highlight what the local community wants, and as our current independents show, she'll be able to make her voice count.

You get one vote; so much depends on the outcome of this election. Vote 1 Mon.

My connection to Canterbury is quite deep – I’ve lived here for 50 years. It’s a pleasure to live here, with the trees, parks, local shopping strips, our community veggie plot, and of course the like-minded people.

I am a Dockers fan. My husband is from Fremantle, and I've been dragged into the fray to support this team that is close to his heart, so it’s become close to mine.

Note the views expressed by Carolyn in this story are her personal views and do not reflect the views of Lighter Footprints which is a broad church with nonpartisan principles and works with local, state and federal politicians of all persuasions.